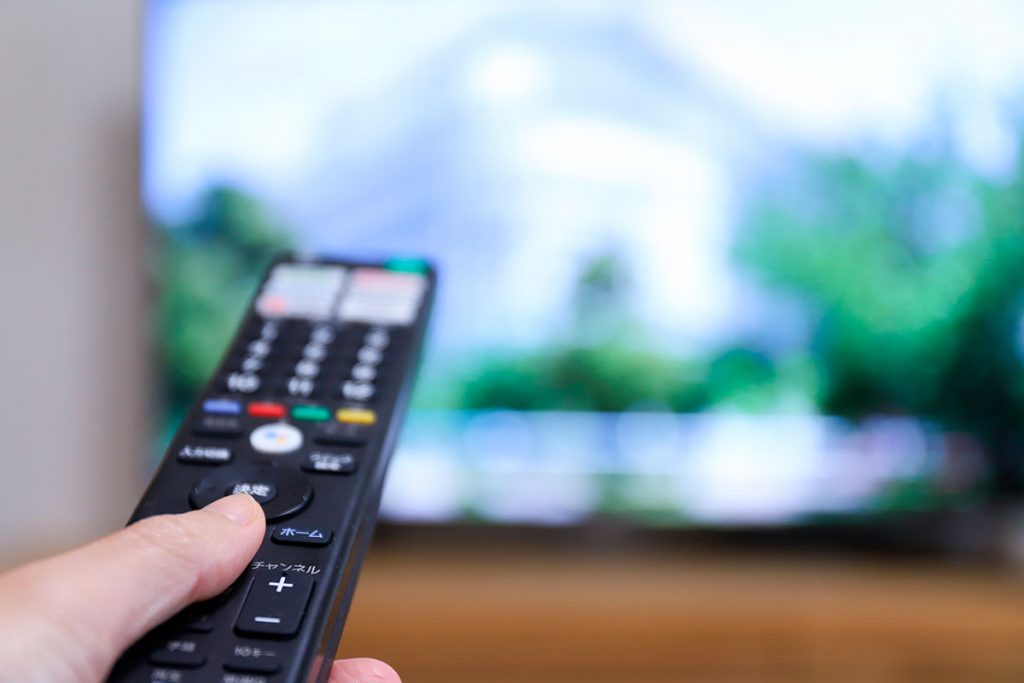 Philipp Rotermund, CEO of European AVOD provider Video Solutions AG, digs into why Germany has fallen behind in the FAST race and how it could be the next big opportunity for operators

If this past MIPCOM was any indication, there can simply be no doubt that FAST (free ad-supported television) has exploded in many of the world’s major TV markets. It was the topic on everyone’s minds and agendas, and with good reason. In the US, Europe and Asia Pacific, FAST is projected to reach $4.1bn by 2023.

But despite this, interestingly, Europe’s largest economy and media market – Germany – has been slow to adopt the FAST channel model. While it may seem like German channel providers are just happy with the linear TV model and are just being cautious; taking a ‘wait and see’ approach, in fact there are more complex issues at play. A look at Germany’s telecommunications history provides a better understanding of why this formidable media economy has been slow to jump on the FAST bandwagon.

For many years, Germany had the reputation of being a leader in the European television industry. Indeed, the country was the first not only in Europe but in the world to create a public television station in 1935. Today, there are 40 million TV households and some 365 channels. Satellite is the dominant infrastructure followed by cable and then terrestrial.

Despite its leadership position within Europe, global business leaders have speculated that Germany could be on the precipice of losing its economic edge because of its ongoing problems with terribly slow internet connections. While other countries are thinking about whether to upgrade their cellphone systems to 5G, Germany was still grappling with 3G. In fact, within the past five years, German internet users were getting speeds less than half of what providers promised.

Deutsche Telekom, the former state provider, still dominates the domestic telecommunications market. The company was at the ‘cutting edge’ when it installed a copper telephone system decades ago. Today, of course this is hugely outdated, but instead of installing fiber-optic cables, Deutsche Telekom has been fixing and improving its old system, a process the telecommunications giant calls “vectoring.”

According to the Organization for Economic Cooperation and Development, less than two percent of Germany’s broadband connections are carried by pure fiber-optic systems. So, it’s no wonder Germany lags behind when it comes to the adoption of FAST. Much of the public simply does not have sufficient bit rates for a decent streaming experience.

But as the sale of connected TVs grows and the demand for streaming TV along with it, there is more and more motivation to quite literally get up to speed!

According to research from Amagi, the leading FAST platform and technology provider, 53% of TV viewers have spent time with FAST services in October 2021, an increase of 15% from the previous two years. In 2021, on Amagi’s platform, the number of channels has grown by 99%, 134% growth in ad impressions and 103% in viewership. It’s clear that viewers have been quick to get comfortable with connected TV and FAST platforms as they mirror the familiar feel of linear television.

But unlike what German viewers get with broadcast and cable channels, FAST channels offer highly targeted genres. For example, Germans want locally produced German programming, live sports, big movies… and they want it in high-quality formats like 4K. That requires higher internet speeds and smart TVs with 4K (and higher).

So, if this trend is looking to be more like a tidal wave of mass adoption, how can Germany ignore it? The answer is simply… they can’t. In the first four months of this year, more than 1.6 million new TVs were sold in the market, according to industry association GfK. Almost all of these (1.6 million) were smart TVs. The share of smart TVs in the market is 96%.

Germany may have taken its early leadership position in the European telecommunications industry for granted – maybe even suffered from self-satisfaction with its monopolistic hold on the broadband market – but, like with the rest of the world, consumers will be the ultimate change makers. And if some other markets are already reaching maturity, look for Germany to be the next great FAST opportunity with a consumer base – as well as advertisers who want to reach them — who are more than ready to reap the benefits.

Philipp Rotermund is CEO of Video Solutions AG, a European AVOD provider with services in Germany, UK, Austria and Switzerland