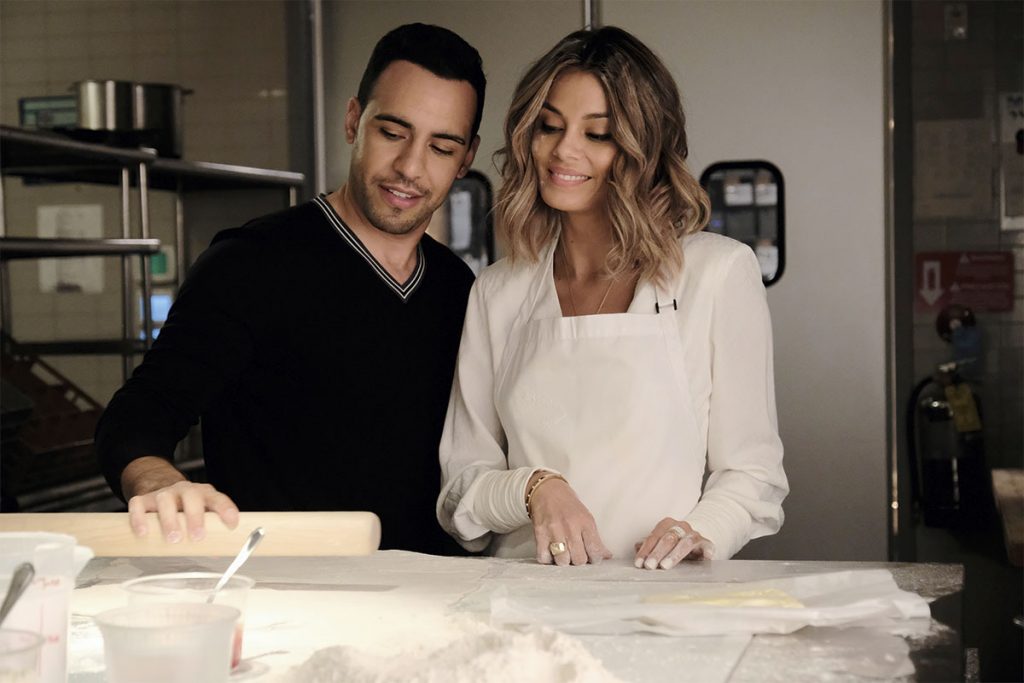 The Baker And The Beauty

Banijay Asia has struck a deal with global producer and distributor Keshet International (KI) to adapt multiple scripted formats for the Indian market.

The agreement will cover scripted comedies and dramas from KI’s content library, originating from territories all over the world.

KI holds the rights to properties including Israeli titles False Flag, Rising Star, and Yellow Peppers (The A Word), as well as shows from Iceland, Norway, Sweden, Belgium, Portugal, Turkey, Mexico, and Quebec, though no specific series have yet been announced as part of this new deal.

The deal will see Banijay Asia continue to introduce international formats to India, having already brought titles such as Survivor, Ranveer vs Wild with Bear Grylls, Call My Agent Bollywood, and The Voice to the country.

He added: “Together, we are working to build a raft of shows that will continue to broaden the content offering in our market.”

Keren Shahar, KI’s president of distribution and COO, meanwhile said that: “Following successful local adaptations of our Israeli IP as two seasons of Bandi Yuddh Ke (Prisoners Of War) and the Telegu adaptation of The Baker And The Beauty – we are looking forward to seeing similar successes with shows from Israel, Europe, and beyond.”