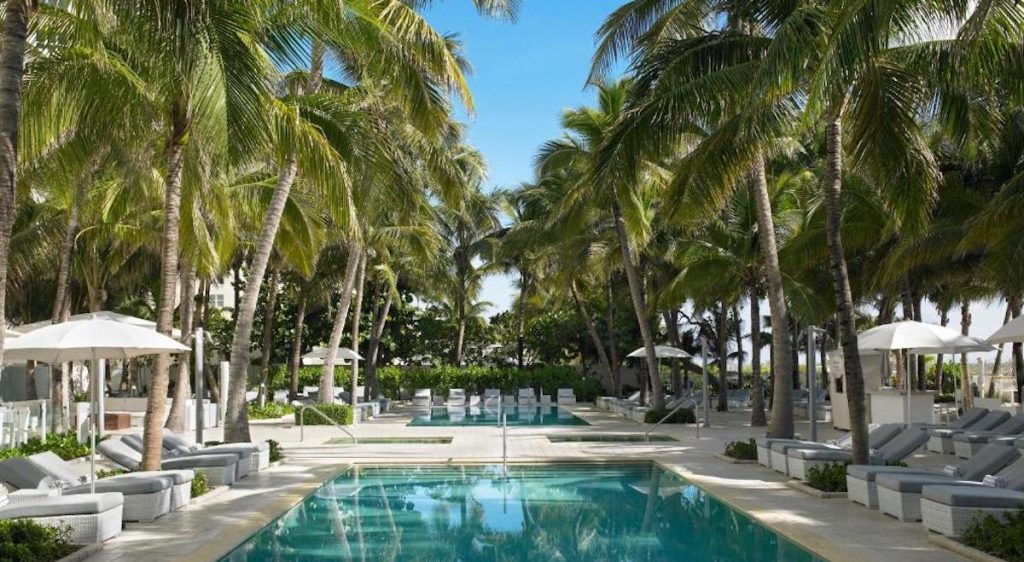 Basic Lead, the organisers behind DISCOP, has revealed plans to launch a new Miami event in January, following news of NATPE’s move into Chapter 11.

The company, which is preparing to launch its Discop Kigali event later next month, will run DISCOP Miami from 31 January to 2 February at the Grand Beach Hotel on Miami Beach.

The news comes days after NATPE formally cancelled its NATPE Global event in Bahamas, which had been due to take place January 2023.

However, NATPE confirmed earlier this month that it was filing for bankruptcy, blaming the impact of the pandemic on its event schedule and revenues.

The organisation previously said that event cancellations – including NATPE Miami earlier this year – had forced the organisation “to operate on its financial reserves, which now require it to reorganise the NATPE business structure.”

NATPE Miami had taken place in the Fontainebleau Hotel on Miami Beach since 2011, but its last two iterations – earlier this year and in 2021 – were forced online as a result of the pandemic.