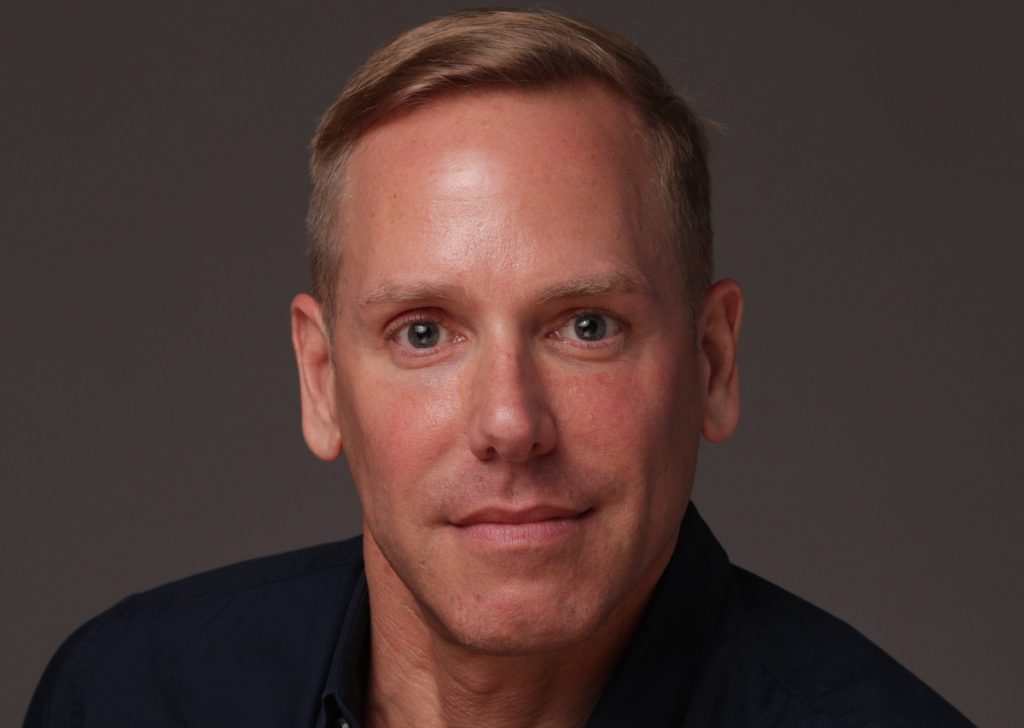 US-based Upgrade Productions has unveiled three new projects in development, including Italian and Indian series and a Mexican feature.

All three projects are being developed to go into production in 2023.

Sunny Side Up is an Indian original comedy series produced by Mumbai-based production company Writeous Studios, with Upgrade exec producing.

The Hindi-language show is written by Sidhanta Mathur, Randhir Virdi and Shubhangana Joshi and is set in the sun-drenched beaches of Goa. It follows Kaizaad as he struggles to keep his family’s beachside eatery in business.

He forms an unlikely bond with Nikhil, a dropout lawyer searching for direction and Rashi, an ambitious local looking to realize her full potential. Together, they band together to revive the business and re-invigorate the vibe and flavors that once made the Sunny Side Up shack a success. 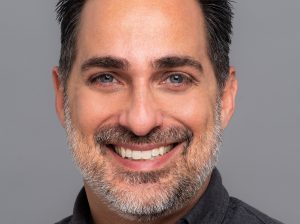 Taking place in a pivotal period for Italy in both sports and politics, this series focuses on the personalities in these worlds, along with cultural shifts in Italy in the years leading up to the 1982 World Cup that famously brought the country together.

Upgrade is also working on a Mexican remake of My Teacher, Mr. Kim, a family movie based on the 2003 South Korean film. The Spanish-language feature film is directed by Celso Garcia.

Former Disney+ exec Matt Brodlie and Sierra/Affinity’s Jonathan Kier launched LA-based Upgrade in October 2021 with backing from Germany’s Constantin Film. It is focused on the development and production of local language content for a global audience.

“We are thrilled to be working with such a talented and experienced group of producers including Mineko Mori and CJ ENM, Writeous Studios and Cloud 9 Film as we collaborate on our first projects in Mexico, India, and Italy. Representing a range of genres, we’re excited help develop these stories further, championing the ideas and creative voices behind them,” commented co-presidents Brodlie and Kier.