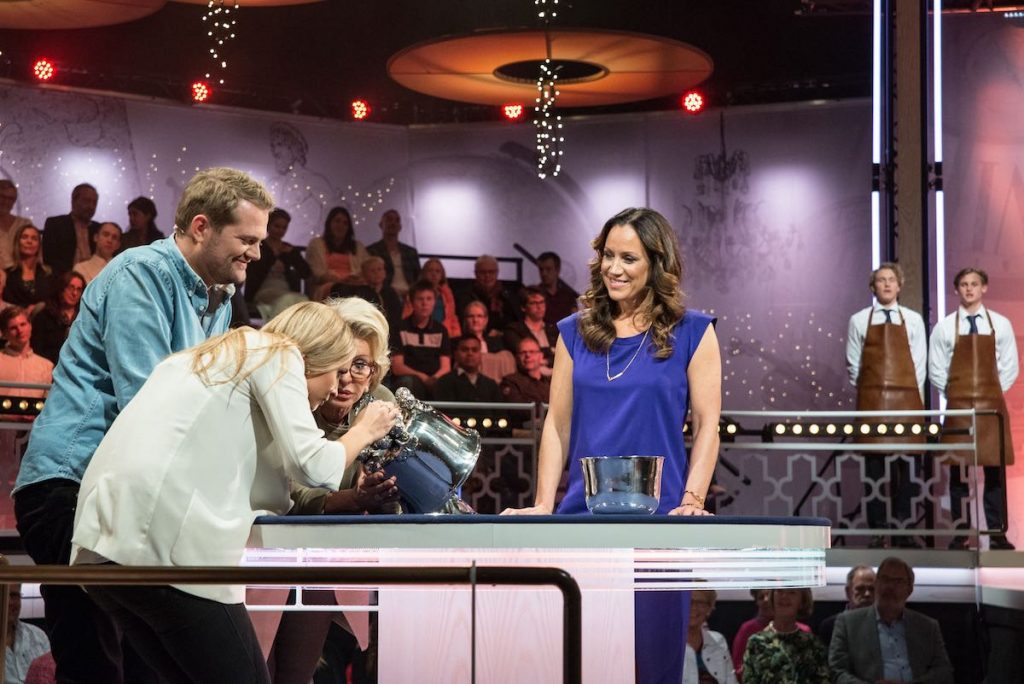 ‘Trash Or Treasure’ heads to Spain

Spain’s Aragón TV has ordered a local adaptation of the Banijay format Trash or Treasure, with the local title Basura o Tesoro.

Cuarzo Producciones, a Banijay Iberia label, will produce alongside Delrío Visual. Based on the original format from Banijay’s Mastiff TV in Sweden, Basura o Tesoro is the show’s sixth international adaptation.

Spanish comedian, presenter, actor, and writer, Iñaki Urrutia, will host the show, where a pair of contestants will face 12 different objects. Set to walk away with the value of their chosen object, one by one, they must select which to discard. Designer furniture, antique toys, jewellery, stamps, dresses… small details can make the difference between big money and worthless junk. Will the contestants be able to work out which is the hidden treasure, worth 5,000 euros?

Joining the show each night will be antique dealer, David Maturén, who will share the interesting backstory of each item that is showcased and some tips on what to look out for.

Juan Ramón Gonzalo, CEO of Cuarzo Producciones says: “Game shows are extremely popular in Spain, and Trash or Treasure offers a new and unique twist on the genre. With Iñaki Urrutia at the helm, we are set for an entertaining series which is sure to get audience members playing along at home and might even turn them into evaluation experts.

MasterChef: Dessert Masters will debut on 10 next year. Produced by Endemol Shine Australia, the format sets a dozen of the nation’s sugar-hit specialists against each other in pastry-themed challenges, with a $100,000 cash prize up for grabs.

Eureka & Talpa team for ‘The Floor’ US launch

US- and Australia-based Eureka Productions has partnered with John de Mol’s Talpa to bring quiz show format The Floor to the US market.

The format sees 100 quiz fanatics face-off in quiz duels on a giant LED floor divided into one hundred equal squares, each representing its own field of knowledge. The goal is to conquer the entire floor and take home a huge cash prize.

The winner of a duel takes over the opponent’s square, and the loser leaves the game. After 10 episodes, the last person on The Floor wins $1,000,000. Distributed by Talpa and originally commissioned by RTL in the Netherlands, The Floor has already begun to roll out internationally.

“John de Mol and the team at Talpa have developed a brilliant format, that we’re confident will hook US audiences,” said Chris Culvenor, co-CEO of Eureka Productions. “The Floor is a battle of brains on an epic scale. It’s reminded me of the classic board game Risk, but here, it’s your smarts and strategy that will enable you to gain ground