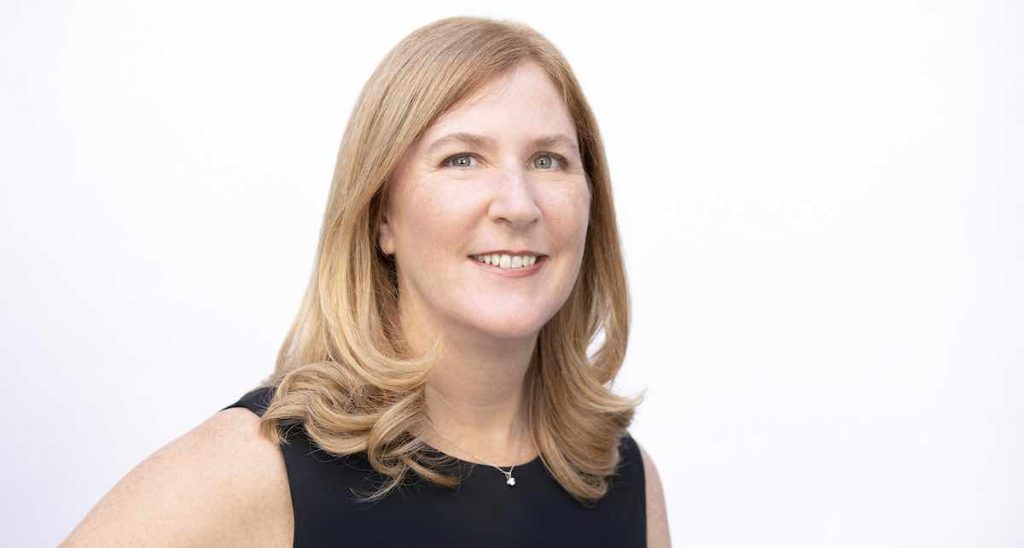 Fox Entertainment has hired a former 20th Television exec to lead its comedy programming, with Julia Franz moving to a consulting role.

Cheryl Dolins has been named SVP of comedy programming & development and will be based out of LA, reporting into Michael Thorn, the company’s president of entertainment.

Dolins will be responsible for overseeing the development and production of Fox’s slate, which includes the upcoming single-camera comedy Animal Control and Welcome To Flatch.

She was most recently SVP of comedy development between 2016 and 2020 at 20th Television, prior to its acquisition by Disney, working with Thorn on shows such as Hulu’s Only Murders in the Building and The Wonder Years reboot.

Prior to that, she was SVP of TV development & production at Warner Bros. Television-based Alloy Entertainment, responsible for development and current, including The CW’s The 100 and ABC Family’s Pretty Little Liars.

She has also had stints at Grand Central Entertainment and was SVP of comedy development at NBC between 1999 and 2006.

Franz, who joined Fox in 2019, will remain at the company in a consulting role on shows including Animal Control and Welcome To Flatch. She previously developed Call Me Kat, Pivoting and The Moodys.

Thorn said: “Having worked with Cheryl on both the network and studio side throughout our careers, I’ve always been amazed by [Dolins]’s ability to identify and shepherd an impressive array of premium comedies that have left their mark on the television landscape. I’m looking forward to once again working with her as we further build Fox Entertainment’s comedy portfolio.”

He added that Franz had been “a central player for us during these important, foundational years of Fox Entertainment.”