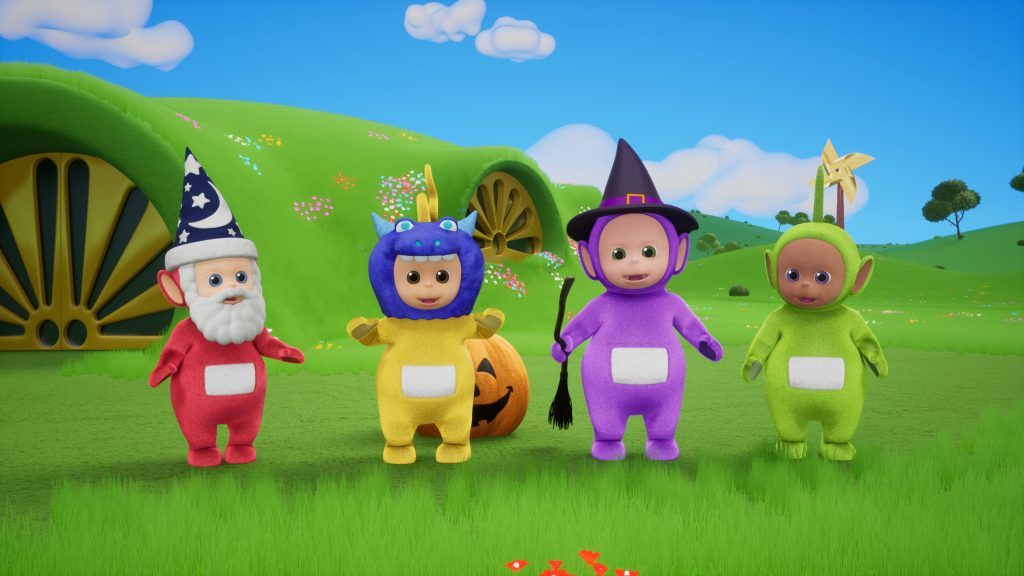 Produced by Wildbrain Spark’s digital studio, the 52 x 5-minute series will debut on the channel at the end of October, with the series delivering all-new stories featuring the iconic characters Tinky Winky, Dipsy, Laa-Laa, and Po, alongside other friends from the Teletubbies universe, including the Tiddlytubbies, Noo Noo, and Tiddly Noo.

This new series will also introuduce multiple new sun babies, which the creators said will reflect the diversity of the Teletubbies’ audience.

The original Teletubbies series was developed for UK pubcaster the BBC and ran from 1997 to 2001, before being revived again for a series running from 2015 to 2018.