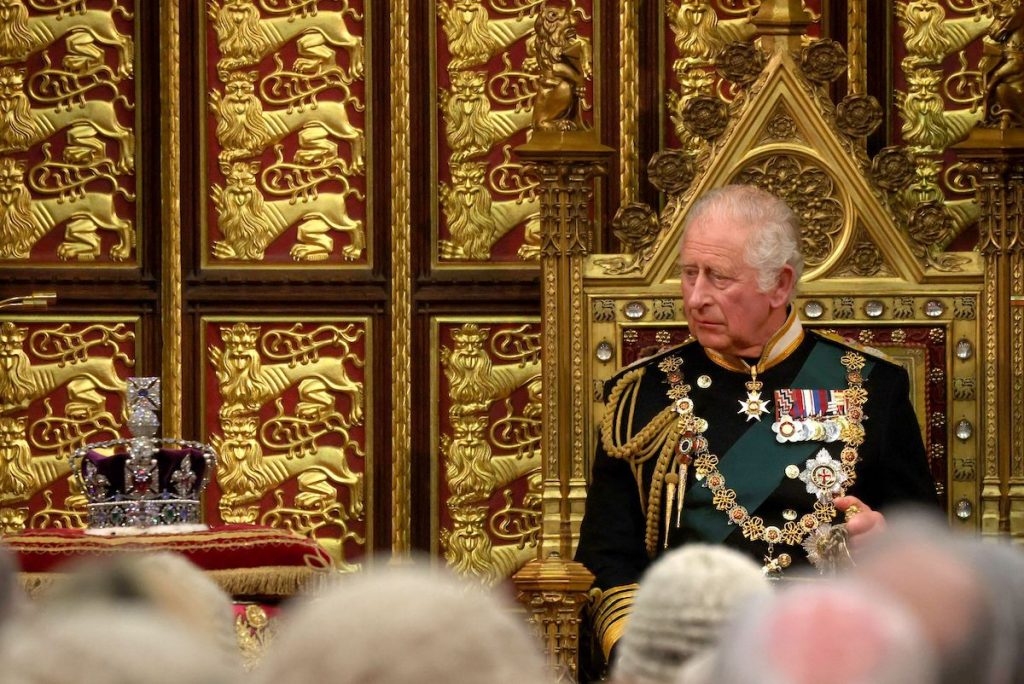 Beyond Rights has unveiled its new unscripted programme slate for MIPCOM, led by Charles: The New King, a two-hour docuseries from ITN Productions.

Told through ITN’s exclusive collection of royal archive and new interviews from those closest to Charles, this timely series explores those important and pivotal moments in his life that shaped him from royal infant to King.

Other shows on the slate include the CNN original series; Diana (6 x 60-minutes) from October Films, which re-examines the life and legacy of Princess Diana through a fresh lens of modernity; and Reframed: Marilyn Monroe (4 x 60-minutes) produced by Raw, which reveals a complex woman who took on the power brokers in Hollywood and challenged the misogyny of 1950s America.

Sarah Bickley, Beyond Rights’ head of sales says: “MIPCOM this year promises to be a fantastic event with the industry out in force, coming together properly for the first time since October 2019. It’s fitting therefore, that we are bringing such a strong and varied new slate, one that not only plays to current events, major anniversaries and in-demand topics but also includes content from the very latest ‘must-have’ genre, true-con.

The series will expose some of the most unexpected crimes in middle America, going beyond typical open-and-shut cases. The stories are layered and dark, changing the small towns in which the crimes occur—and the people in them—forever.

The first season, tentatively titled Hell In The Heartland: The Witches Of Nebraska, will unravel the story of a woman who was murdered after an online date turned tragic. While investigating her death, authorities discovered her murderers were involved in a sadistic cult and leading a coven of so-called witches.