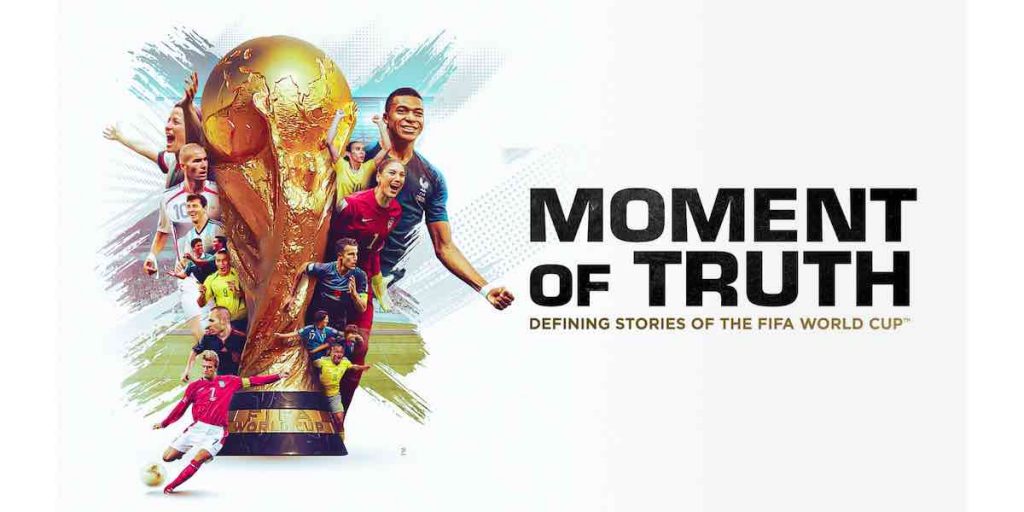 Moment Of Truth will explore the world’s favourite sport and ask why people care about the game, what makes exceptional footballers tick and what makes a great team.

Producers, via FIFA+, will have “unprecedented access” to the FIFA World Cup archives dating back to the first tournament in 1930, as well as behind-the-scenes contributions from footballers, fans, commentators and psychologists to explore iconic moments from the men and women’s FIFA World Cup tournaments.

SPT, which took an undisclosed stake in Whisper in 2020, has backed the production and is distributing worldwide, replicating a similar model used by Son on Alex Rider, which was produced by the group’s Eleventh Hour outfit. SPT subsequently sold the show around the world, including to Amazon in the UK.

James Abraham, commissioning editor for FIFA+, described the series as “an innovative collaboration” between the streamer, Whisper, Final Replay and SPT.

The deal comes six months Jemma Goba was named head of branded and digital at Whisper, whose slate includes docs such as Ben Stokes; Phoenix From The Ashes and The Talk.

Final Replay re-presented the 1966 World Cup Final on Channel 4 in the UK, as part of a move to raise money for charity, and a year later led the Full Colour ’66 project to colourise the black and white match footage in time for its 55th anniversary.