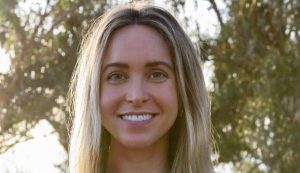 Showtime Networks in the US has promoted Zoe Rogovin to SVP of programming.

LA-based Rogovin first joined Showtime in 2019 and oversees the development and production of the network’s original non-fiction storytelling, including episodic, serialised and film formats.

Her credits include the recent limited series We Need To Talk About Cosby, as well as extraterrestrial investigation series UFO, music sagas Supreme Team and Supervillain, and the Sheryl Crow documentary Sheryl.

Rogovin will continue to report to Vinnie Malhotra, Showtime’s EVP of non-fiction programming. 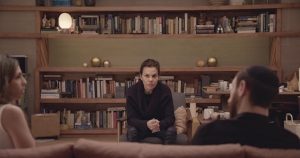 Prior to Showtime, Rogovin served as VP of development at Bravo, working on shows including The Real Housewives of Dallas, Family Karma, Backyard Envy, Odd Mom Out and The Singles Project.

“Since joining Showtime, Zoe has been nothing less than essential in elevating the critical and popular success of our non-fiction slate,” said Malhotra.

“She has a preternatural ability to identify undiscovered talent and nurture their best work, work that has definitive and important impact. Her enthusiasm and passion for the job is infectious, and I could not be happier to see such a talented executive continue to rise.”