Korea’s HOW Pictures to adapt Swedish dramas ‘Honour’ & ‘Love Me’ 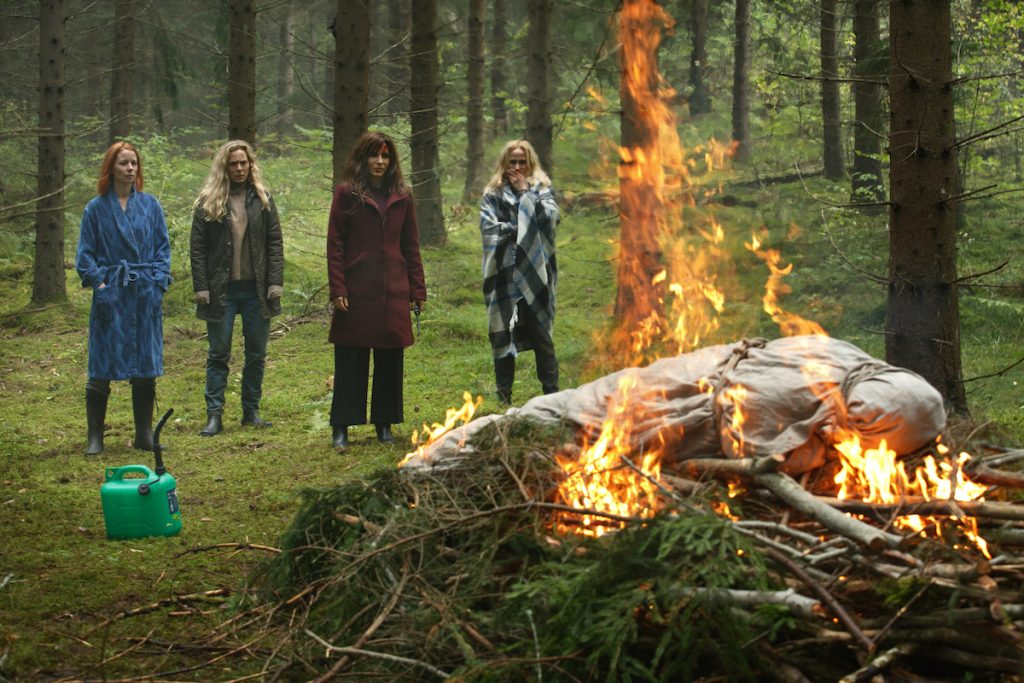 Korean prodco HOW Pictures has acquired the rights to adapt a pair of Swedish dramas, Honour and Love Me, after striking a deal with Eccho Rights.

Both shows are Viaplay originals, with legal thriller Honour following the story of four female partners of the Swedish law firm Heder. While they fight for justice, the lawyers are also hiding dark secrets of their own. The original series was produced by Bigster and created by Swedish actress Sofia Helin, with a third season debuting on Viaplay this September.

The original version of romantic drama-comedy Love Me is meanwhile produced by Warner Bros. International Television Production Sverige. Created, written and directed by Josephine Bornebusch, who also stars, the series explores how love can change lives, through a story of friendship, grief and romance spanning three generations of Stockholmers.

“South Korean producers are increasingly open to working with European scripts and these are two of the most interesting coming from Sweden right now.

“With its female-driven story and contemporary themes Honour is perfect for remake in any territory, while Love Me is a thoroughly relatable romance that has already enjoyed success as a scripted adaptation,” said Deborah Youn, head of Asia business at Eccho Rights.