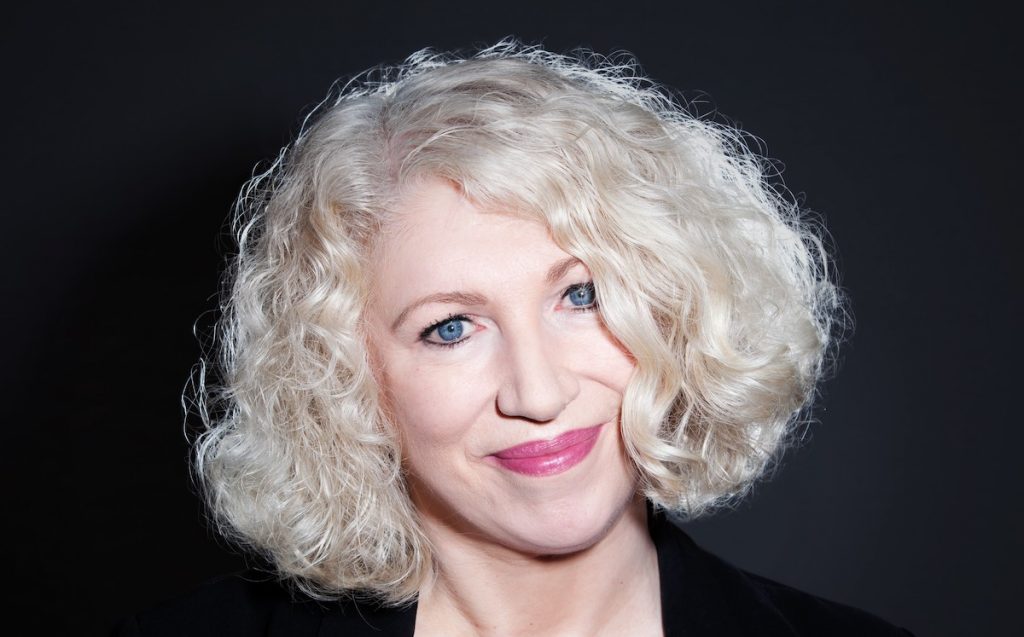 Morrison’s remit will be to focus on the future growth and strategic expansion of the company, working with both established and up-and-coming global talent.

She remains creative director of factual, having worked on shows such as The Missing Children, a co-production with True Vision for UK commercial broadcaster ITV in association with Topic in the US and Irish public broadcaster RTÉ.

Morrison said: “Since joining Nevision three years ago, I have seen the company flourish as a producer. We now have an impactful slate of well-crafted, character-driven stories across factual, factual entertainment, scripted and kids & family and I look forward to making content in partnership with leading broadcasters and platforms globally.”

James Cabourne, executive chairman of Nevision, added: “Anne’s track record speaks for itself – as both a broadcaster and producer, she has a reputation for seeking out and creating the highest quality award-winning programming.”

Morrison ran factual programming at the BBC before becoming chair of BAFTA, the second woman to be elected to the position in its history.