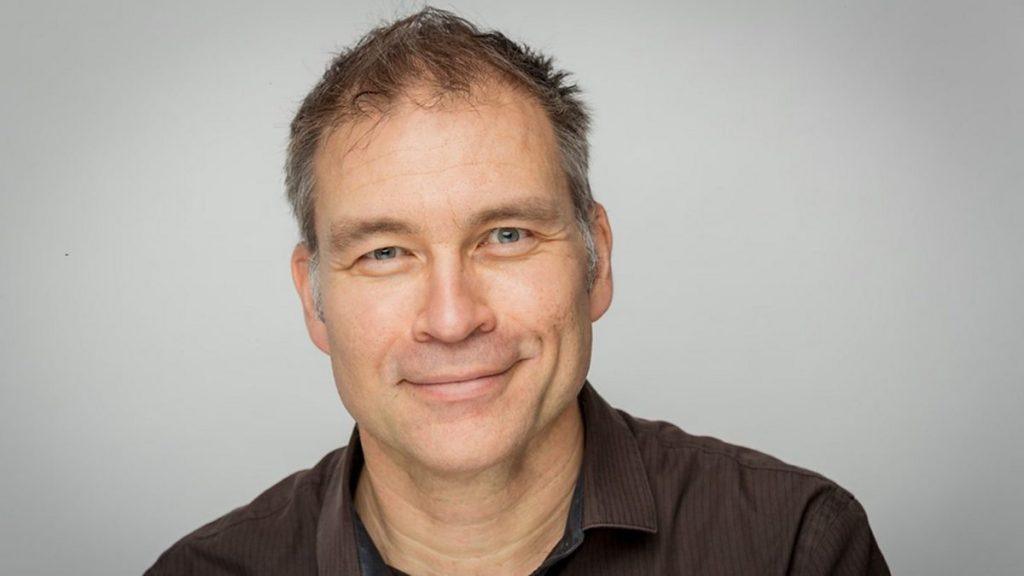 The BBC in the UK has named the editor of The One Show as its new head of daytime and early peak commissioning.

Rob Unsworth will start his new role in the coming months, reporting into Kate Phillips, who took on an enlarged remit as the BBC’s director of unscripted in May. He replaces Carla-Maria Lawson, with Lindsay Bradbury continuing as acting head of daytime in the interim.

Unsworth’s remit includes oversight of shows such as The Repair Shop, Great British Menu, Strictly It Takes Two and Pointless, as well as Scam Interceptors and Expert Witness.

He has been with the BBC since 1997, working on programmes including Watchdog, Blue Peter and Rogue Traders, as well as working as a senior advisor in the Editorial Policy team. After running the BBC Studios Factual team in Salford, he became head of magazine series The One Show in March 2020, two weeks before lockdown in the UK.

Phillips said: “After a highly competitive interview process I’m delighted that Rob will be the new head of daytime and early peak, leading a team of very talented commissioners. Rob is an award winning producer and creative leader with an excellent track record in creating a broad range of popular programming with an emphasis on daytime, consumer and factual.”

Unsworth added: “Daytime and early peak has an incredible mix of shows that have a real impact on people’s lives. I can’t wait to work with the rest of the brilliant commissioning team to build on its strongest brands, and also find the big new ideas that will lead us into its next chapter.”

His appointment is the latest piece in the exec jigsaw for Phillips, who is responsible for the overall commissioning strategy for the full range of unscripted content across Entertainment, Factual, Arts & Classical Music and Daytime, Early-Peak & Events.