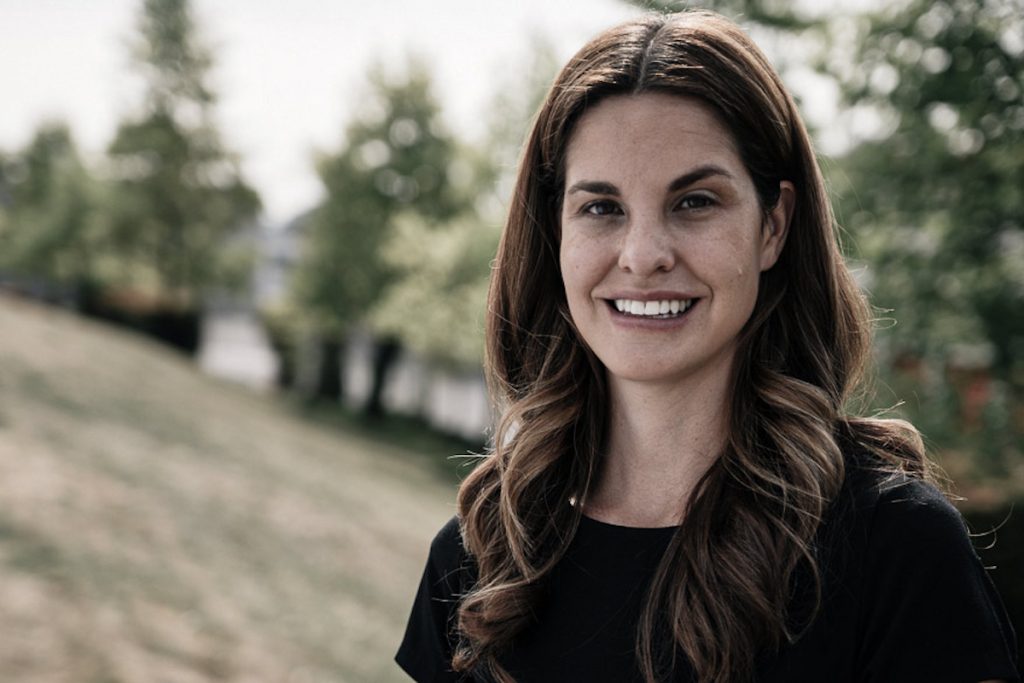 Lindsey Macadam has been upped to EVP at the Thunderbird Entertainment factual arm, having previously served as SVP of content and business development. Reporting to GPM President David Way, Macadam will be now take lead on business development and third-party partnerships, as well as overseeing key new and current series.

Macadam has more than 15 years’ experience in film and TV production, including serving as executive producer on CTV drama series Motive and Reginald the Vampire for Thunderbird Scripted.

Todd Serotiuk has meanwhile been promoted to VP of creative, having previously served as executive producer and showrunner for six seasons on Heavy Rescue: 401 and for two seasons on Highway Thru Hell for Discovery Canada and The Weather Channel. Serotiuk reports to Way and Macadam and is now responsible for overseeing the creative on new key series and consulting on the creative direction and execution of projects in development.

Additionally, Lori Massini has been promoted to SVP of legal and business affairs from her previous role as VP in the same team at Thunderbird Entertainment.

GPM currently has eight series underway with more than 80 hours in production, including Deadman’s Curse for History Channel Canada and Hulu; Styled for HGTV Canada and Hulu; and After the Storm, Highway Thru Hell, Heavy Rescue: 401 and Mud Mountain Haulers all for Discovery Canada.

“Building on a banner year where we added five new series and had strong renewals of existing series, these promotions are significant for GPM and its continued success,” said Way. “Lindsay and Todd possess a wealth of experience in their respective areas, and they both have a keen creative sense and terrific all-round leadership skills that will further elevate our teams and shows.”