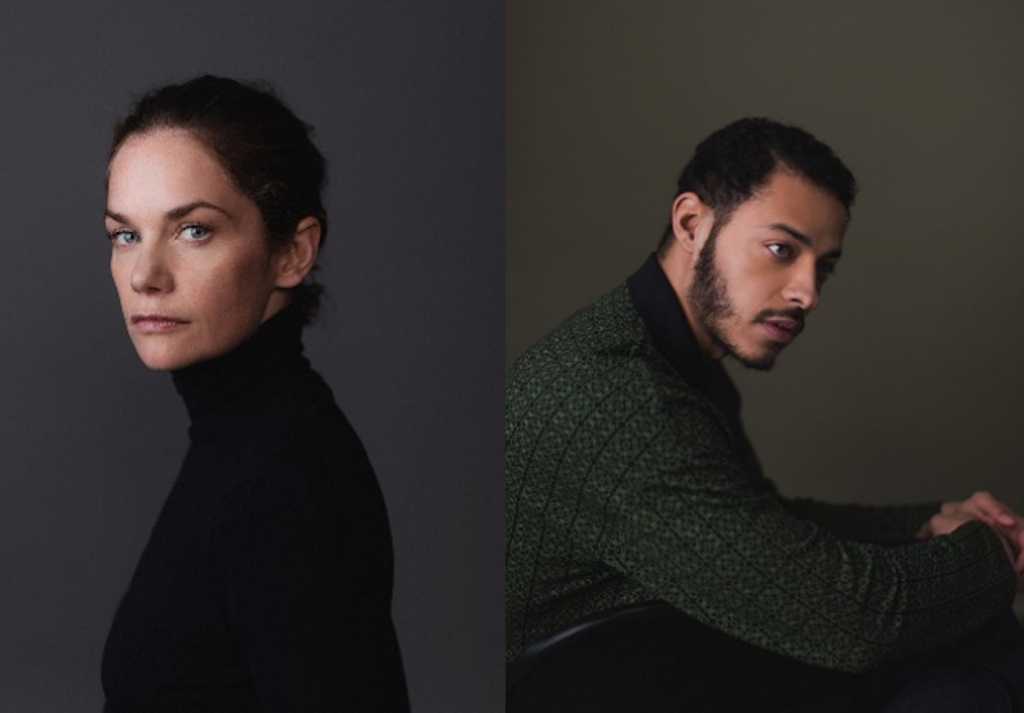 US network Showtime and UK pubcaster the BBC have commissioned The Woman In The Wall, a new gothic thriller inspired by Ireland’s infamous Magdalene Laundries scandal.

Endeavor Content-backed Motive Pictures will produce the 6 x 60-minute series, which has been created by Joe Murtagh (Calm With Horses) and Harry Wootliff (True Things), who will direct multiple episodes.

Ruth Wilson (Mrs Wilson) will star and executive produce, while Daryl McCormack (Good Luck to You Leo Grande) will co-star in the series, which will air on BBC One and iPlayer in the UK and on Showtime in the US and be distributed by Paramount Global Content Distribution in all other territories.

The Woman In The Wall follows Lorna Brady (Wilson) who lives in the small town of Kilkinure, and wakes one morning to find a corpse in her house. Chillingly, Lorna has no idea who the dead woman is or if she herself might be responsible for the apparent murder.

That’s because Lorna has long suffered from extreme bouts of sleepwalking, understood to have manifested around the time she was ripped from her life at the age of 15 and incarcerated in the Kilkinure Convent. The convent was home to one of Ireland’s infamous Magdalene Laundries, a place where women were taken when they fell afoul of the social mores of their times – from those accused of committing adultery to teenage pregnancies.

Unluckily for Lorna, the extremely ambitious Detective Colman Akande (McCormack) is now also on her tail for a crime which is seemingly unrelated to the dead woman she’s discovered in her house.

“My family is from Mayo, the county in which the fictional Kilkinure is set, and it deeply frustrates and saddens me that it feels so few people have heard of the Laundries that existed across Ireland,” said creator and executive producer Joe Murtagh. “I hope that by making something that has the familiarity of a genre piece we are able to shed some light on the awful things that occurred within these kind of institutions and introduce this history to the widerpublic, so that nothing like it may ever happen again.”