‘John Wick’ prequel ‘The Continental’ moves from Starz to Peacock 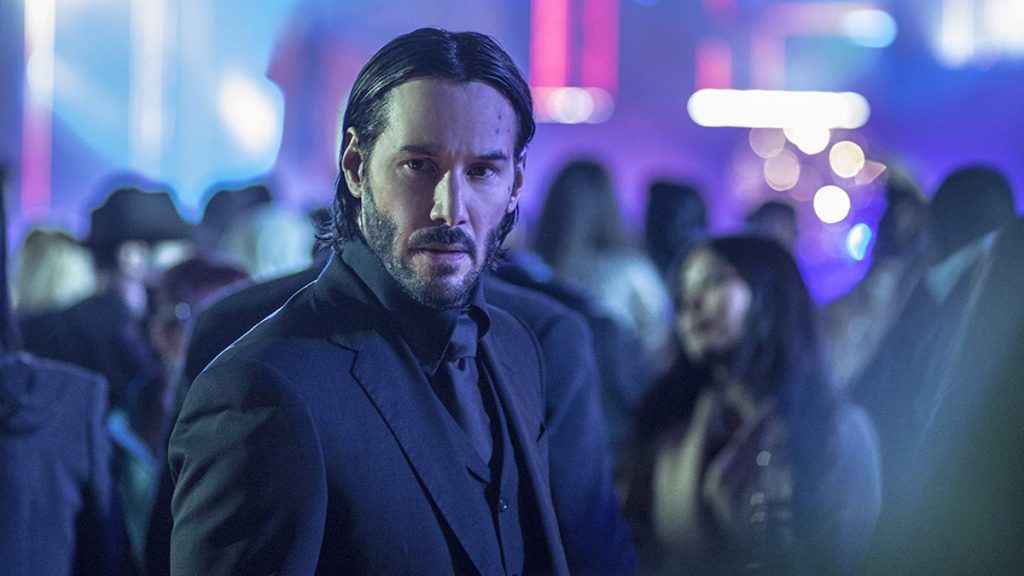 NBCUniversal-owned US streamer Peacock and Lionsgate have inked a multi-year deal for The Continental, the upcoming prequel series to the John Wick action franchise.

The three-part event series will now debut exclusively next year on Peacock, which recently acquired streaming rights to the John Wick movies. It had originally been expected to launch on Lionsgate-owned US cablenet Starz. The show explores the origin story and inner workings of the exclusive Continental Hotel, a centerpiece of the John Wick universe which serves as a refuge for assassins.

Told from the perspective of the hotel manager, a young Winston Scott (Colin Woodell, based on Ian McShane’s character in the films), is dragged through 1975 New York to face a past he thought he’d left behind. In an attempt to seize control of the iconic hotel, which serves as a meeting point for the world’s most dangerous criminals, Winston charts a deadly course through the mysterious underworld of New York City.

“The John Wick films have become a global phenomenon, are among the most watched titles on Peacock and we are thrilled and honored to partner with Lionsgate to extend this incredible franchise,” said Kelly Campbell, president of Peacock and direct-to-consumer.

“We understand the value of a global franchise and Val Boreland and team knew that by bringing this special event series to Peacock and putting the full power of NBCUniversal behind it, the premiere of The Continental will be the streaming event of the year.”