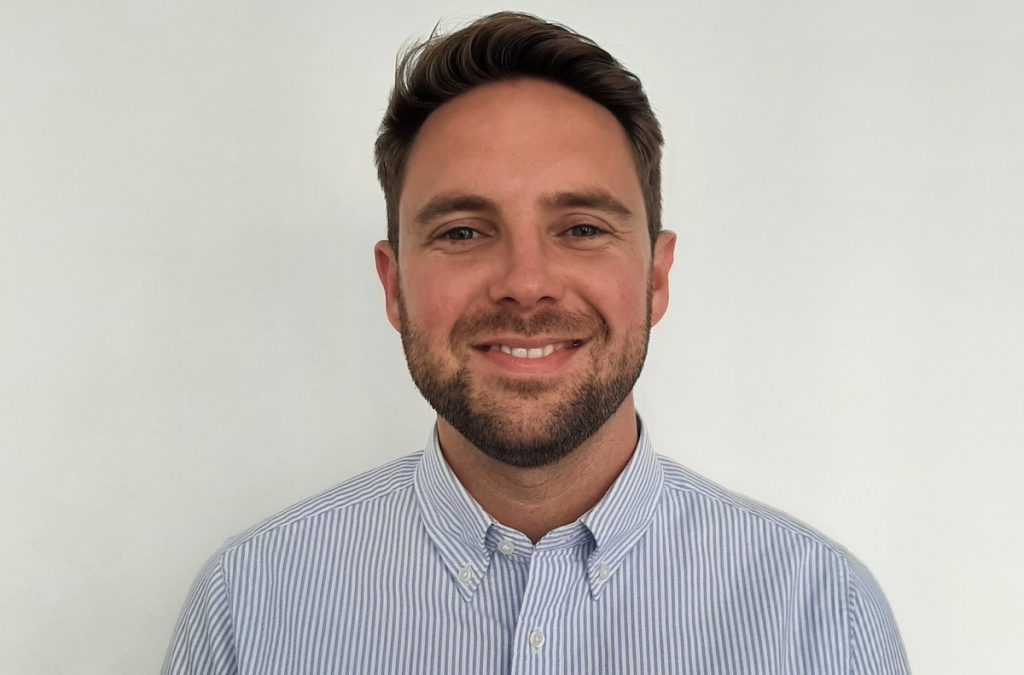 UK-based prodco Passion has appointed Cathal McElhinney as head of development for its Docs team.

In his new role, McElhinney will be responsible for building a slate of single docs and series for the producer, which is behind recent titles including The Real Charlie Chaplin and The Rescue.

Launched in 1987 and led by founder Andrew Ruhemann and creative director David Moulton, Passion’s doc credits also include Searching For Sugarman, Listen To Me Marlon and Lady Boss: The Jackie Collins Story.

McElhinney joins the company from Box To Box Films, where he served as development executive, with his recent credits including Make Or Break for Apple TV+ and an upcoming four-part series focusing on former Nissan and Renault CEO Carlos Ghosn, as well as a behind-the-scenes series about the PGA and ATP tours.

Prior to Box To Box, McElhinney was at Raw TV, where he worked on Fear City and Bad Sport for Netflix.

“We are excited to welcome Cathal to PASSION Docs during a period rapid expansion within the department,” said Moulton. “Cathal is a talented developer and brings a wealth of rich storytelling experience to the team and he will be instrumental in building and developing our ambitious premium slate of series and single docs.”