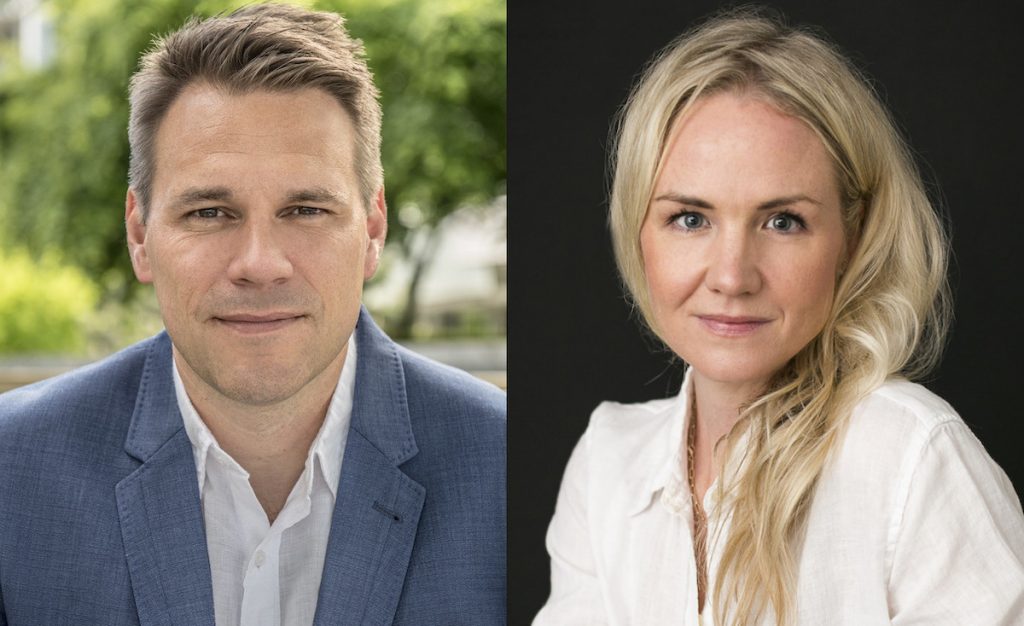 Endeavor Content-backed Blink49 Studios has launched a new unscripted division, to develop a slate of non-fiction entertainment for the Canadian and global markets, headed up by two Entertainment One (eOne) execs.

Based in Vancouver, Dormer will report to John Morayniss, CEO of Blink49 Studios and will be responsible for all aspects of Blink49’s unscripted business, including overseeing development, production and related strategic initiatives.

Toronto-based Brough will meanwhile report to Dormer take the lead on the creation of Blink49’s unscripted portfolio.

Dormer joins the company from eOne, where he served as EVP of unscripted for Canada, overseeing a slate that included Project Bakeover for Food Network, Arctic Vets for CBC & NatGeo, Hunt For The Chicago Strangler for Discovery+, and Border Security for Netflix/Global.

In 2003, Dormer founded UK-based Remedy Productions, which was acquired by the Argonon Media Group in 2011, ahead of its expansion into North America, where he executive produced titles such as Cabin Truckers for Cottage Life/A&E and My Floating Home for HGTV/Channel 4.

Brough also arrives at Blink49 from eOne, where she served as VP of development for unscripted TV and head of podcast network. In that role, he managed a slate including  the forthcoming Thunder Bay for CTV/Crave.

Prior to that, she was director of development at Lone Eagle Entertainment where her credits included Meme gURL for Slice Network, Raising the Bar for CMT Canada and Starving Artist for Food Network.

“We’re thrilled to be launching our unscripted division with Toby and Allison leading the charge,” said Morayniss. “They are a formidable team with stellar reputations and an impressive track record of developing and producing a compelling and diverse slate of unscripted content for a global market.”