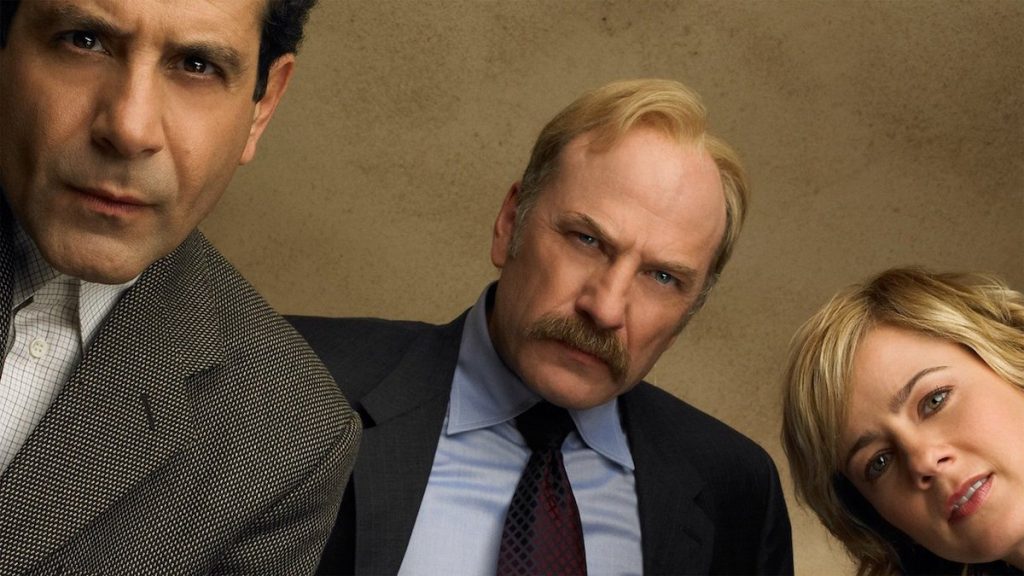 Mandeville Films and Television co-founder and producer Todd Lieberman has formed a new production company and struck a strategic partnership with Lionsgate.

Hidden Pictures will produce TV and film projects, beginning with a feature adaption of the Freida McFadden novel The Housemaid, about a struggling woman who starts a new life working for a wealthy couple, and uncovers shocking secrets.

“Hidden Pictures will seek out stories that look to entertain and inspire,“ said Lieberman. “We want to explore and reveal the truths of our varied lives, sometimes funny, sometimes sad and sometimes shocking — and we’re aiming to bring these discoveries to the forefront through our upcoming slate of feature films, documentaries, and television series.”

Hidden Pictures is launching with a development fund to acquire, develop and package content in-house before taking it to market and has secured Mint Mobile CEO David Glickman as a financial partner, alongside Lionsgate.

Lieberman split from long-time Mandeville partner David Hoberman earlier this year, with the execs ending a two-decade producing relationship, which saw them work together on the USA Network series Monk as well as feature films such as Disney’s live-action Beauty and the Beast and Amazon’s The Aeronauts.