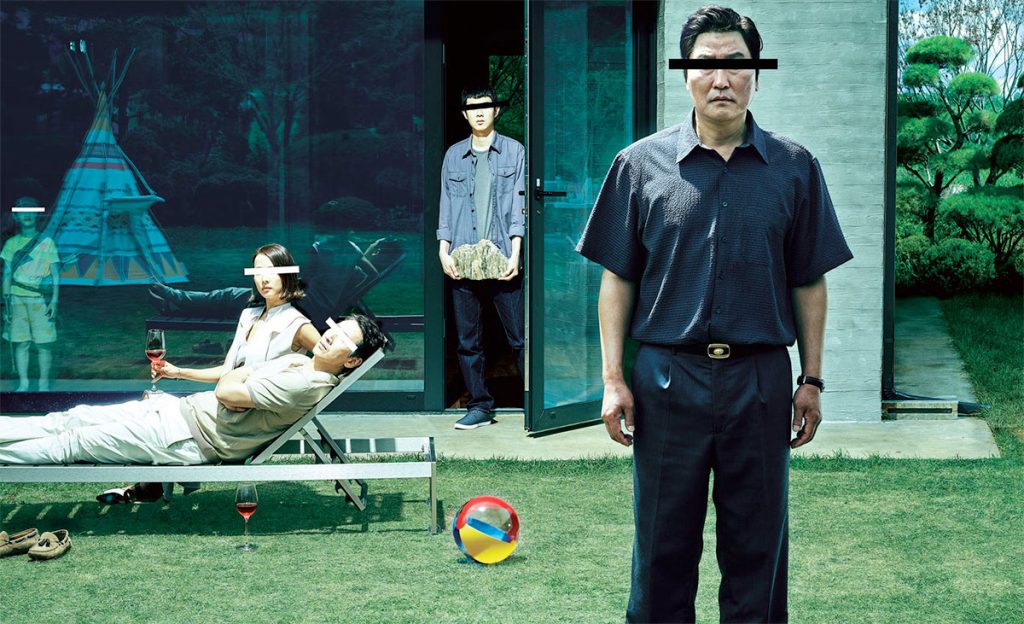 South Korean streaming platforms TVing and Seezn are to merge in a bid to oppose OTT rivals such as Netflix.

CJ ENM, which is behind global hit game show format I Can See Your Voice and Bong Joon-ho’s Oscar-winning thriller Parasite, is the 57% majority owner of TVing, with the service spun off from the company in 2020, while Studio Genie, the media content subsidiary of telecoms operator KT, owns Seezn.

Studio Genie said that the merger will “strengthen the over-the-top (OTT) platform competitiveness within the domestic media and contents industry and accelerate the growth of K-contents.”

According to figures published locally, the combined service is expected to have more than 5m subscribers, putting it ahead of the current biggest local platform, Wavve, at 4.23m, but still way short of Netflix, which is currently the largest SVOD service in the country. With an estimated 11.2m subscribers.

The move follows CJ ENM’s $82m investment in Studio Genie last year with the aim of “increasing the competitiveness of CJ ENM channels such as tvN and OCN and OTT content from TVing” by giving CJ ENM the first rights to a “significant amount” of content produced by Studio Genie.

CJ ENM has also made its $785m acquisition of US-based Endeavor Content “the key driving force” for its global expansion, via its large portfolio and “robust global distribution network.”

Korea has become a battleground for both local and global streaming services thanks to the huge international popularity of locally produced films and shows such as Squid Game and All Of Us Are Dead.

In January, Netflix doubled down on Korean content, unveiling plans to launch 25 titles from the country this year. Other international streamers gaining traction in the territory include Disney+, Apple TV+ and the more recently launched Paramount+.