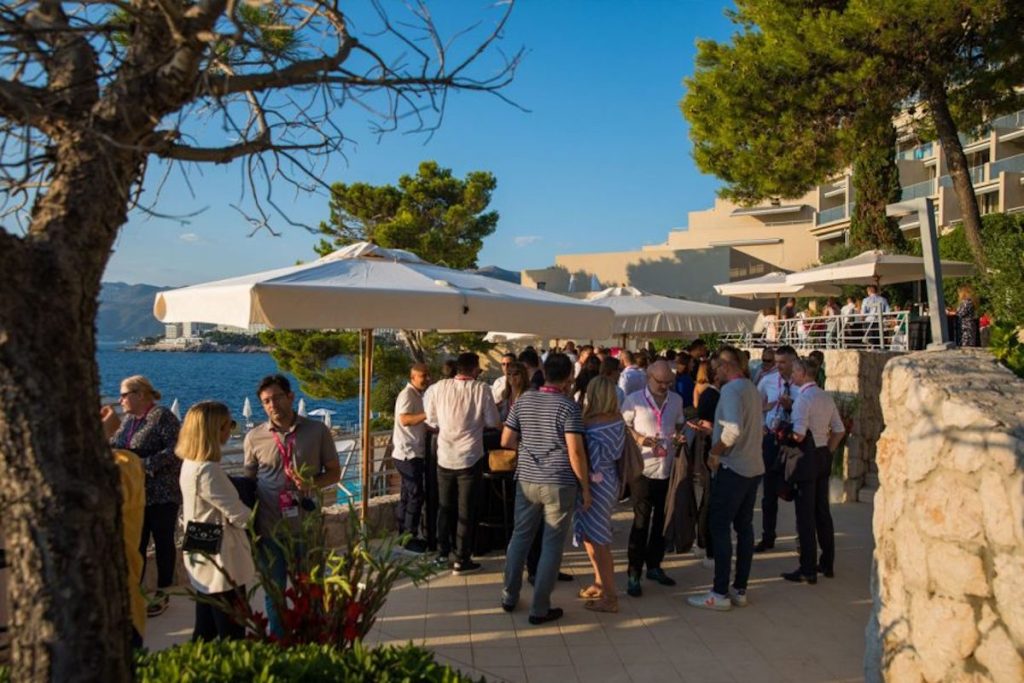 Alisa Joseph, SVP of strategy and business development at US-based licensing & data firm Whip Media, looks back on NEM Dubrovnik and what the conference can tell us about content, data and the growth of AVOD services.

When it comes to work trips, it doesn’t get much better than NEM Dubrovnik. For one thing, it’s hosted in a beautiful, vibrant city. Secondly, you know it’ll be a worthwhile journey from a business standpoint every time.

NEM Dubrovnik is the ultimate melting pot, bringing together attendees from every aspect of the TV industry: cable and satellite operators, pay-TV channels, free-to-air services, producers and distributors, as well as marketing, media and tech companies. The conference emphasises the Central and Eastern European markets, although attendees come from all over.

That wide umbrella makes the four-day event a must-attend for me, because I always leave with a better understanding of emerging trends in the content world. This year’s NEM was no different. Here’s what stood out to me last week in Croatia:

Content travel-ability – or how well certain shows and movies perform outside of their native markets – has been a much-discussed concept over the last few years, and rightfully so; we’ve seen shows from Eastern Europe find audiences in Latin America and vice versa. But we’re also seeing the importance of having content that travels well within regions – content, in other words, that neighboring countries can enjoy, too.

For example, at NEM, having a Romanian content buyer interested in Bulgarian programming isn’t out of the ordinary. Shows from the Baltic countries – Estonia, Latvia, Lithuania, Poland, Finland, Sweden, Denmark and Germany – also travel well within their same region.

And Ukrainian content – which I recently noted has been highly in demand following Russia’s invasion earlier this year – was highlighted in a special session. There continues to be a healthy interest in Ukrainian shows and movies, especially among the attendees from CEE.

One last thing on local content: This will be a way for smaller media companies to compete with bigger players, like HBO, as they move into Central and Eastern Europe. By leveraging their knowledge of regional content and understanding what plays well in their market will help smaller companies find hits, even if they have to take fewer swings due to budget constraints. 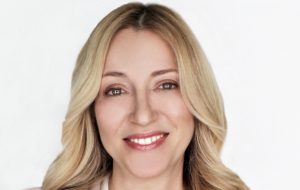 In previous years, attending NEM felt a bit like you had traveled back in time a decade. The SVOD revolution that’s hit the States and other Western European countries was stretching further and further east, sure, but there was still a heavy focus on traditional and linear programming.

This year felt different – there was a much greater emphasis on media players moving into streaming. But there was a twist. Many of the traditional and linear CEE players, it appears, are more likely to jump directly into AVOD and skip SVOD altogether. This makes a lot of sense, considering CEE markets are familiar with ad-supported programming and FTA providers. Keep an eye out for AVOD becoming a popular distribution option in Central and Eastern Europe in the years ahead.

Everyone wants more data. That was clear after a few days in Dubrovnik last week. As one executive told me, data “validates” content decisions – helping offer insight on what viewers in certain markets will be most likely to watch. The days of strictly depending on the results of a few test audiences and your gut instinct are over for decision makers.

And sure, this is something Whip Media specializes in. But it wasn’t just our company, either; Jamie Otero, our VP of business development and content strategy, and I, were both featured panelists alongside executives from Brightcove and Vionlabs at NEM’s TV Tech Showcase. The panel centered on data, and I was honored to give a presentation on shifting content consumption trends in Western and Eastern Europe.

There was a clear interest in how data shines a light on content at the event, and all three of the companies featured in the showcase approach it from a different angle. Vionlabs, based in Sweden, leverages AI to track emotional responses to video content; Brightcove offers data from the streaming sources it supports; and Whip Media’s data is first-person, user-generated data stemming from more than 21 million global TV and movie fans.

And again, data offers another glimpse at how smaller players in Central and Eastern Europe can compete with newer, bigger entrants. Smaller programmers are increasingly leaning on data to point out shows and movies that will connect with viewers in their markets. Coupled with their familiarity with local content, it’s a strong one-two punch – and also a combination that gives viewers a better chance of seeing something they’ll want to watch. That’s a win-win.

Lastly, I want to quickly mention that it was nice to see the event was packed. We saw signs of this last September, as conferences were just starting to ramp up again, but last week’s NEM felt like we’re really back to normal. I loved it – and I can’t wait for the next time I head to Dubrovnik for NEM.

Alisa Joseph is a senior strategy and business development executive with 25 years of leadership in the media and entertainment industry. She has held key roles with Nielsen, Arbitron and Deluxe, and now leads client adoption of the Whip Media Exchange, a data-driven global content exchange and research platform.