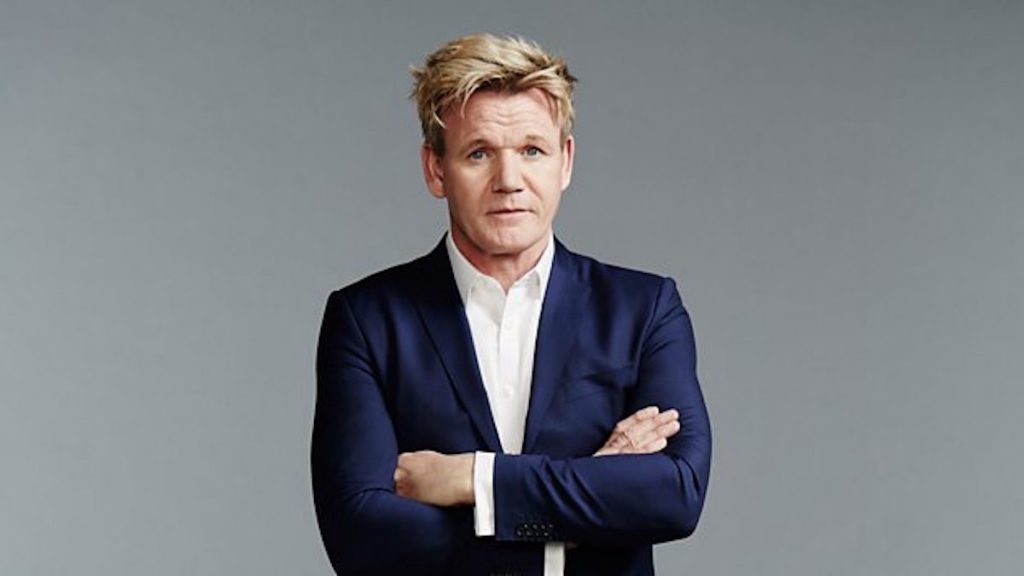 ITV in the UK has picked up rights to Next Level Chef, the cookery format from celebrity chef Gordon Ramsay’s production venture created with Fox Entertainment.

The deal marks Studio Ramsay Global’s first format sale for the show, which will be shot in a studio hub in the UK and feature Ramsay alongside two additional panelists. Ramsay, Lisa Edwards, and Ian Peckham will executive produce.

The agreement also sees SRG acting as the production services partner for Fox Alternative Entertainment (FAE) on the US version’s second season, which will be filmed from the UK hub at Acton Studios in London. It is set to air 12 February, premiering on Fox after Super Bowl LVII.

The format is set on a stage that is over three stories high, with each floor containing a different kitchen featuring culinary equipment and ingredients matching their environment. The show then pits all types of cooks against one another as they compete within the circumstances of their assigned kitchen to win a cash prize and be crowned Next Level Chef.

The US show debuted on Fox in January and ranked as the highest-rated debut of the season among adults aged 18-49, while also attracting viewers via streamers including Fox Now, sibling AVOD streamer Tubi and Disney’s Hulu, with whom Fox has an unscripted output deal.

Katie Rawcliffe, head of entertainment commissioning at ITV, described the shows as “a dynamic, edge of your seat cooking competition”, while Wade said the format “speaks to the very reason why we’re so fortunate to be in business with Gordon.”

Studio Ramsay Global was unveiled in August as part of a deal that saw the Fox-backed prodco acquiring 100% of Studio Ramsay, which was owned by All3Media. TBI understands that Fox won out over a number of other interested parties to secure the deal.

Ramsay had initially launched Studio Ramsay in the UK in 2016, producing series including Gordon Ramsay’s 24 Hours To Hell And Back, The F-Word With Gordon Ramsay and Gordon, Gino And Fred’s Road Trip.

SRG and FAE are also behind Gordon Ramsay’s Food Stars, in which the chef hunts for the most exciting and innovative new food and drink entrepreneurs to invest in.