BossaNova snags Beyond alum as new head of sales 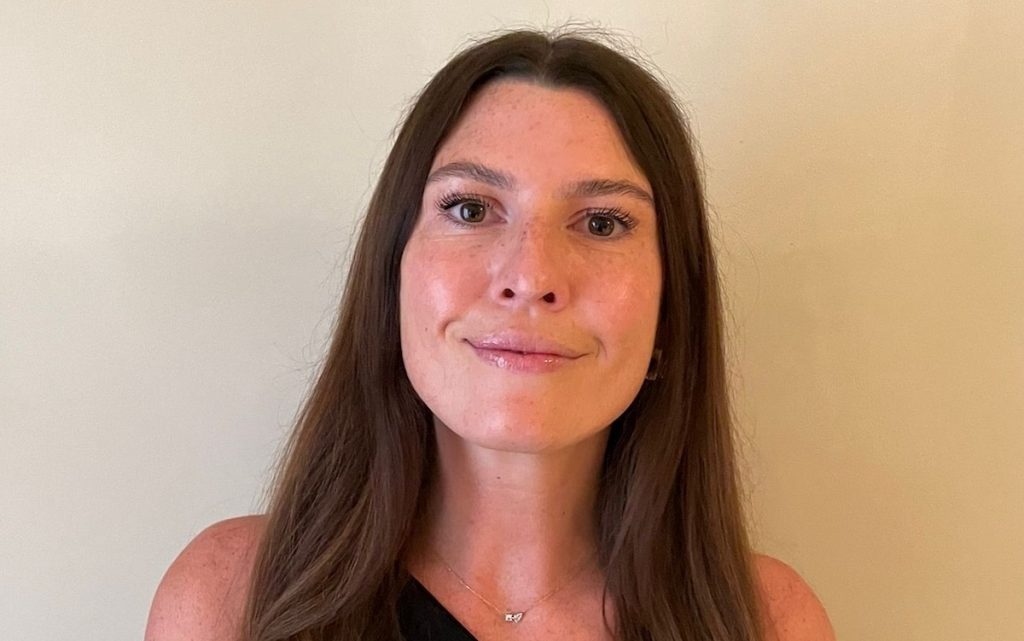 In her new role, Cowdery takes responsibility for the company’s distribution into the UK, North America, France, Italy and Asia.

She will work alongside senior sales manager Tatjana Kostovski, who is in charge of sales to Germany, Nordics, Benelux, CEE, Iberia, Latin America and MENA.

Cowdery’s new position sees her reunite with BossaNova CEO Paul Heaney, who she worked for at his former outfit TCB Media Rights from 2017, as sales executive for Benelux, CEE and MENA, and later as VP of sales.

She arrives from Beyond Rights, which acquired TCB Media Rights in April 2020, following the collapse of Kew Media Group. Cowdery began her commercial career in television with roles at NBCUniversal, Lionsgate and eOne.

Cowdery said that she is “passionate about the content I sell and about the need to make strong lasting relationships with clients,” adding: “The opportunity to get onboard the new hybrid model of BossaNova was too good to resist.”