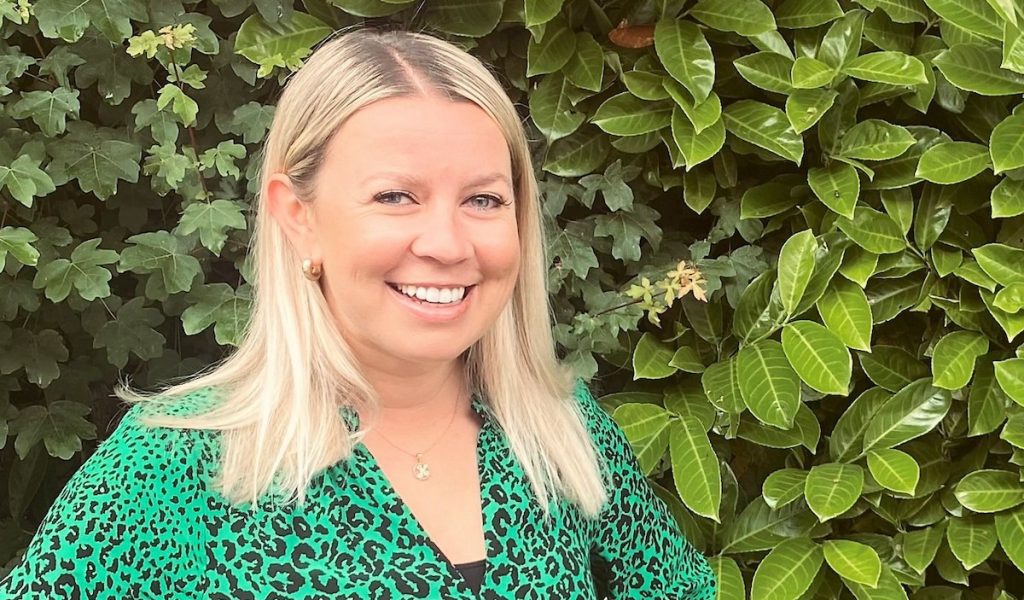 Beyond Rights has rejigged its sales team, with former 20th Century Fox exec Kate Stevenson among those taking up new roles.

Stevenson will become VP of sales covering France, CEE, the Middle East and Africa for the London- and Sydney-based Beyond, once her fixed-term contract at Aardman completes next month.

She has previously worked at Sky and then spent more than 10 years working for 20th Century Fox, latterly as sales director responsible for UK, Ireland, the Nordics, Netherlands, the Baltics and Russia.

The appointment rejoins Stephenson with fellow 20th Century alum, and current Beyond Rights’ CEO, David Smyth, who was appointed to his role last year, as revealed by TBI.

Finally, Sylvia Okyere joins the team as its new sales support executive, arriving from Banijay Rights, where she was sales coordinator. Each executive reports into Beyond Rights’ head of sales, Sarah Bickley, who was appointed in March.

Bickley said: “I have been very fortunate in my new role to have had a swift opportunity to re-shape and re-set the sales team to meet the current needs and future ambitions of the business.”