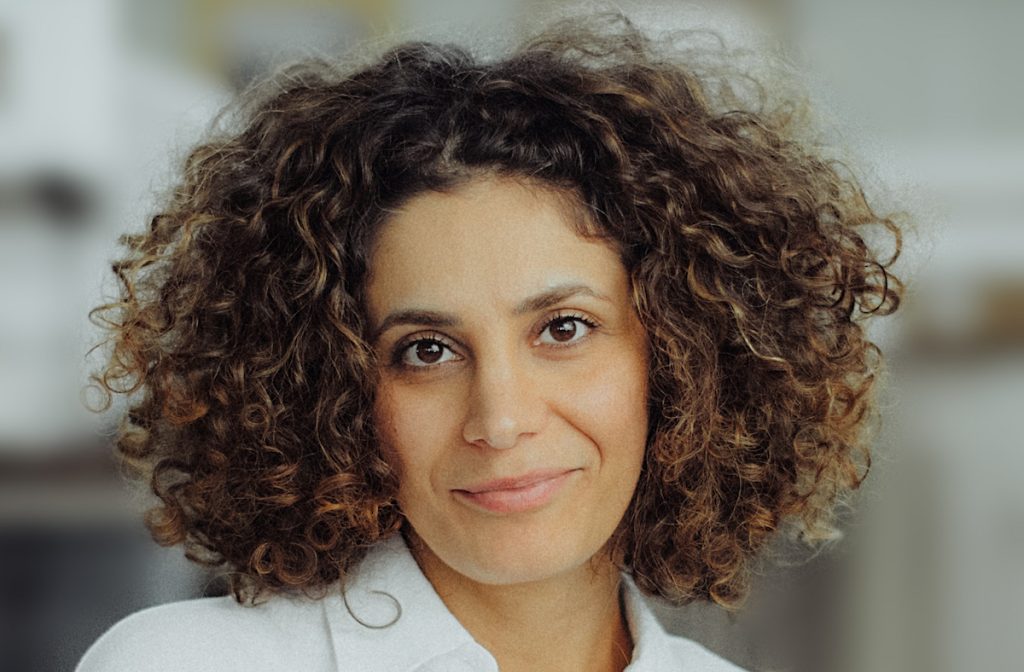 Eskandari starts in August and will report to head of scripted, Max Malka, with whom she will work on Endemol Shine Finland’s scripted series and films.

The producer joins from Aamu, where she line-produced films including Any Day Now and Compartment No.6.

“It is important that I have inspiring talents around me that share the same values as I do. Having always admired Max Malka as a filmmaker, I can’t wait to start creating unique stories together,” said Eskandari.

Fumah’s story, which was published on Wattpad, follows a woman who had her heart broken by a playful bad boy and goes on to become a cold and arrogant billionaire CEO.

The series will be produced by Black Sheep Productions, which is behind Philippine movies such as Exes Baggage, Alone/Together, Fan Girl and Whether The Weather Is Fine.

Factual streaming service MagellanTV has acquired Beyond The Myth: The SS Unveiled for its global debut.

Produced by Doclights for Germany’s ZDF, in association with the broadcaster’s ZDF Studios and MagellanTV, the series will anchor the streamer’s War & Military Week, alongside a lineup of documentary series and films that spotlight historic global conflicts.

The full 6 x 60-minute series will drop on 26 May, offering a detailed look into the origins, intricacies and twisted motivations of “the SS” (the Schutzstaffel), Nazi Germany’s ultimate instrument of repression and brutality.