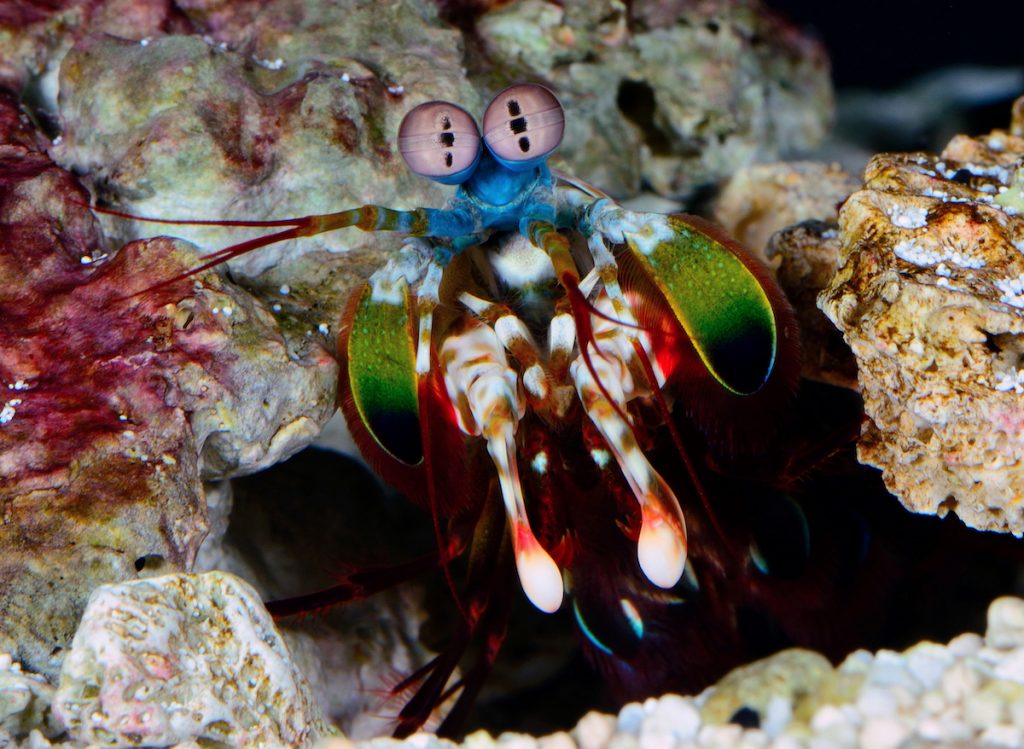 France Télévisions is among buyers of Life In Colour With David Attenborough.

The show, sold by Flame Distribution, has also been picked up by RTBF (Belgium), Geo Wild (Germany), and HRT (Croatia). HRT additionally picked up one-hour docs In Search Of Sir Walter Scott and Antarctica From Above.

Other deals include Histoire TV in France taking a package of doc specials that include Hitler’s Secret Bomb, Kokoda: The Spirit Lives and Secrets Of The Celtic Grave.The latter has also been acquired by SVT in Sweden, along with Yellowstone: Supervolcano.

UR in Sweden has added The Truth About Anxiety, whilst YLE in Finland has taken travel series Passion Italy and Adrian Dunbar’s Coastal Ireland.

The first three seasons will be available to watch in neutral Spanish (Latin Spanish) and Brazilian Portuguese later in the year. The show’s producer, Silvergate, will also launch local language Octonauts YouTube channels in the Latin American region.

Jetpack Distribution has acquired worldwide rights (outside of the UK) for preschool live-action series Biff And Chip.

The show is produced by BBC Studios, Kids & Family Productions, and is currently airing on CBeebies in the UK.

The deal comprises 25 11-minute episodes of the warm, family focused comedy drama that is aimed at four- to six-year-olds and their parents or carers. A further two seasons are in production.