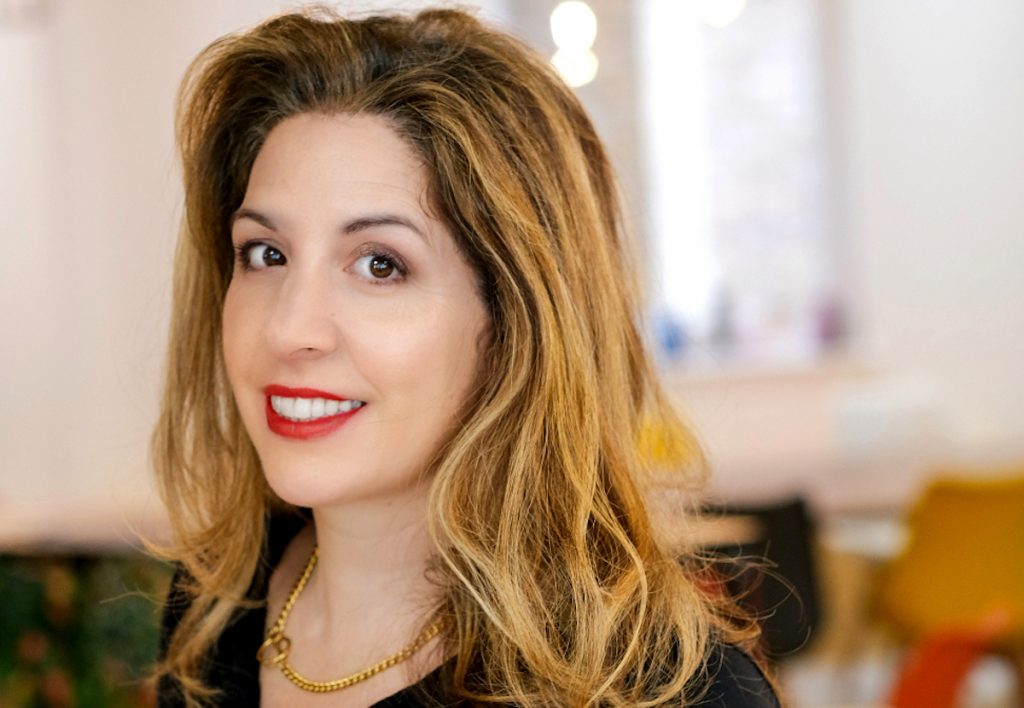 Rex will work with commissioners, collaborators and co-production partners both in the UK and internationally, across all types of broadcasters, streamers and content platforms. The label will also work with Zinc’s Branded Content Division to bring funding models to the table.

This new label will be led by Lana Salah, who takes up the role of creative director with immediate effect, and is known for her work as exec producer on long-running reality series such as SAS: Who Dares Wins, First Dates and Celebrity First Dates.

Salah joins Zinc from Shine TV where she was executive producer, working on productions and development including The Write Offs and Diamond Dealers, Cockney Geezers for Channel 4; Britain Underwater for ITV and, as producer/director, Mary Berry’s A Berry Royal Christmas for BBC One.

Prior to that she was executive consultant on Channel 4’s The Dog House, while her other credits include as series producer on Anne Robinson’s Britain for BBC One and Superhospital for ITV and as producer/director on Food Unwrapped, The House that Made Me, World’s Best Diet and a range of series with Jamie Oliver including Jamie’s American Road Trip, Jamie Does and Ministry of Food, all for Channel 4.

“Throughout my career I have been passionate about telling stories and making programmes with heart and humour. I am so excited to be joining Tanya [Shaw, Zinc TV MD] and the brilliant creatives at Zinc to build the business, make popular innovative television as well as being committed to working with the best programme makers in the country and supporting the next generation of talent,” commented Salah.