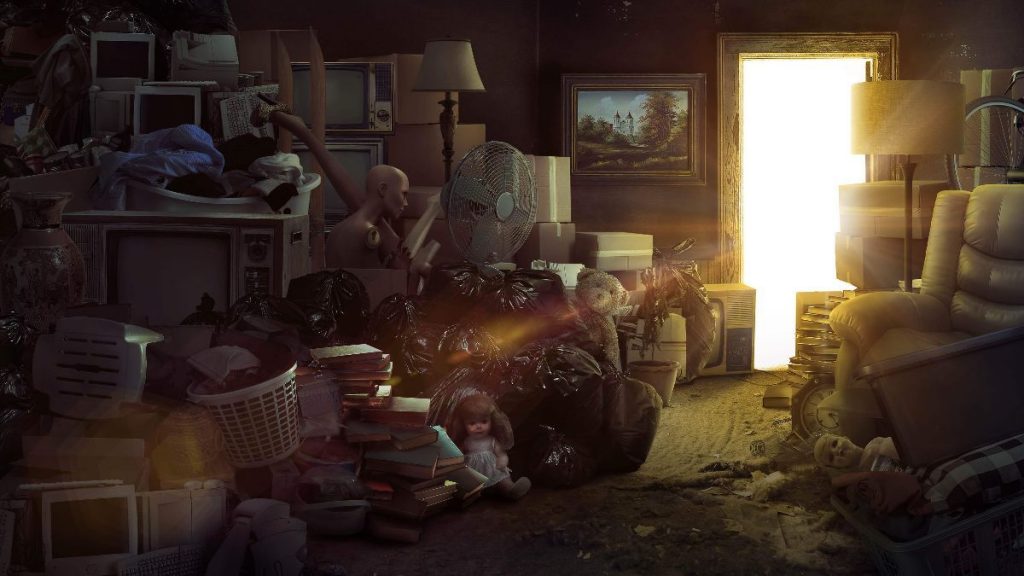 Hoarders: Canada will be produced by Blue Ant-owned prodco Saloon Media and will follow a team of experts as they tackle some of Canada’s most challenging hoards, giving viewers an in-depth look at the emotional stories of those dealing with compulsive hoarding behaviours.

Leading Canadian psychologists will work in tandem with extreme cleanup experts in an effort to help these families deal with a hoarding crisis of epic magnitude. Casting for Hoarders: Canada will begin this month, while the series is expected to debut later this year.

“We’re proud to be partnering with A+E Networks to bring this hit franchise to Canadians nationwide. Saloon Media’s track record of award-winning TV format series and documentaries makes them the perfect production partner for Hoarders: Canada.”