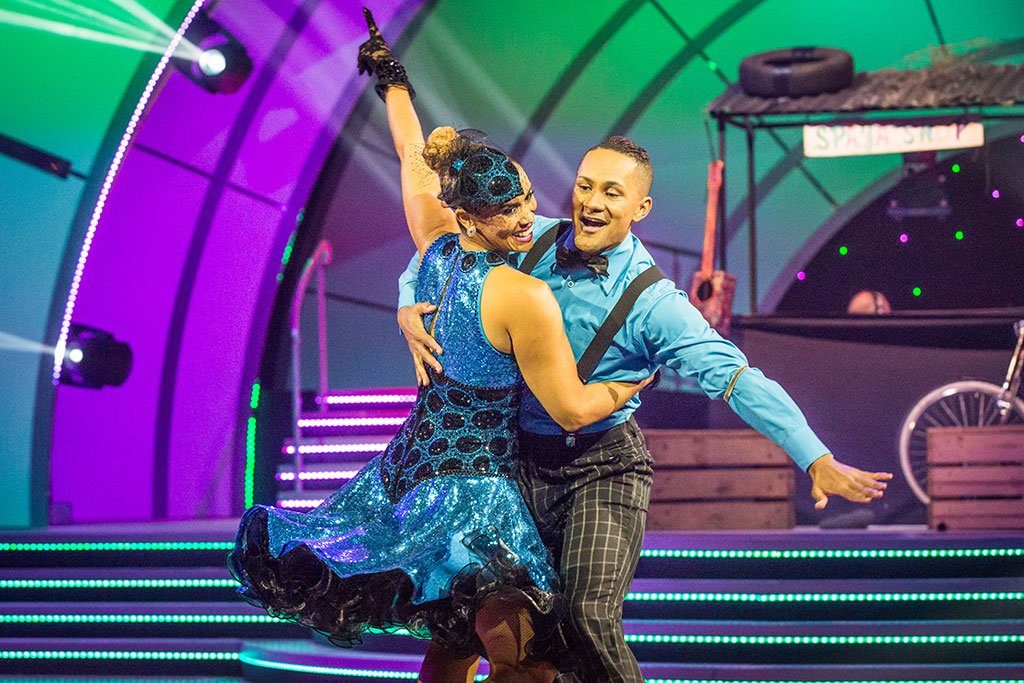 Dancing With The Stars

ABC’s long-running entertainment series Dancing With The Stars is making a surprise move to Disney+ after 16 years on the Disney-owned US network.

The popular competition format has been renewed for two new seasons – 31 and 32 – which will make their debut on the streamer in the US and Canada in the fall. It will become the first live series to debut on Disney+.

Disney said that the move was to make way for American football games on ABC and so that the network could invest in new programming. “After over 30 seasons of the program on ABC, including two spin-offs, Dancing with the Stars will move off of ABC this fall in order for the Network to showcase several Monday Night Football games as well as develop and invest in new and future programming,” said the network.

Kareem Daniel, chairman of Disney media and entertainment distribution, meanwhile commented: “Dancing With The Stars has entertained fans for 16 years on ABC, and we are excited to bring this beloved show exclusively to Disney+ as the platform’s first-ever live series.”

Dancing With The Stars is based on UK format Strictly Come Dancing and produced by the LA-based production arm of BBC Studios.

Valerie Bruce, general manager of BBC Studios, Los Angeles Productions, added: “The fact that our iconic global format Dancing With The Stars will now set the record as the first live series on Disney+ represents a major growth opportunity and a bold next step forward in the evolution of the franchise.”