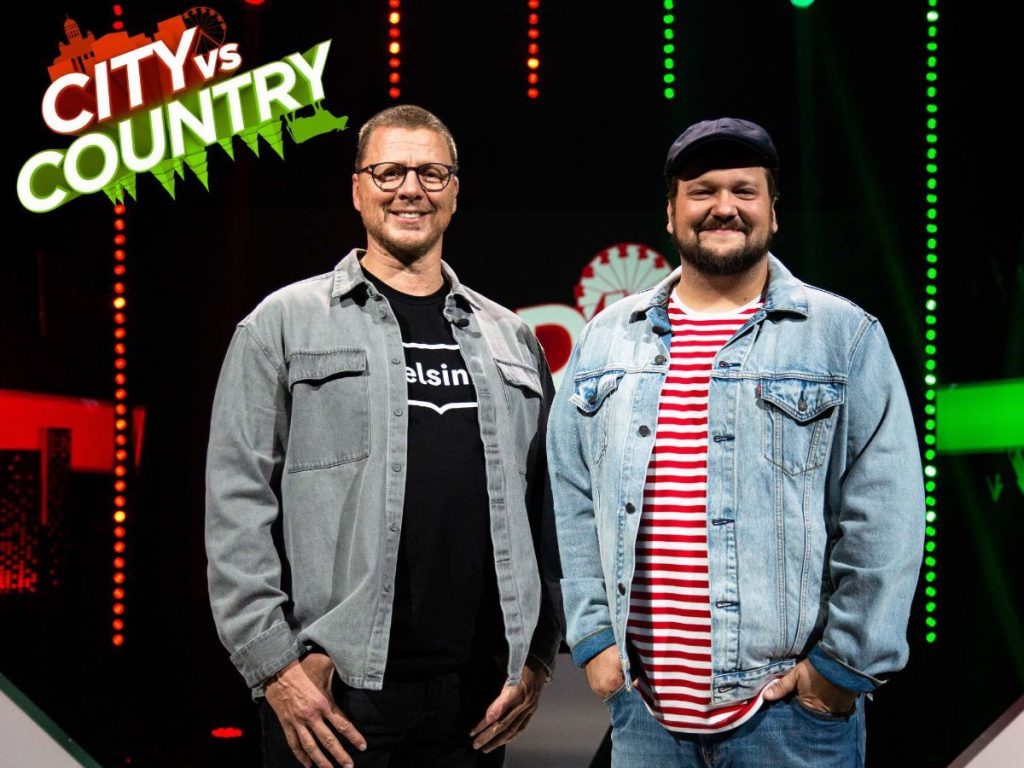 The format, from Finnish production and distribution company Rabbit Films, is a primetime feel-good quiz show in which two hosts take the teams through three rounds of the game to see which side dominates: city or country?

Per the series description: “What do snobby city folk know about the reality of living in the country? And do the country bumpkins have any idea what it takes to survive city life?”

The TV2 adaptation will begin production in May 2022, while the original version is produced by Rabbit Films Finland for MTV3, with a 7th season due this year.

This order joins the existing international adaptation by Lithuania’s TV3, while the format is also currently under option in Austria, Slovakia, Slovenia, Croatia, and Romania.

Jonathan Tuovinen, head of international at Rabbit Films, said: “Finland’s most popular game show, City vs Country will reach the Hungarians screens later this year and with several active options there’s lots more to come from this format in the future.”