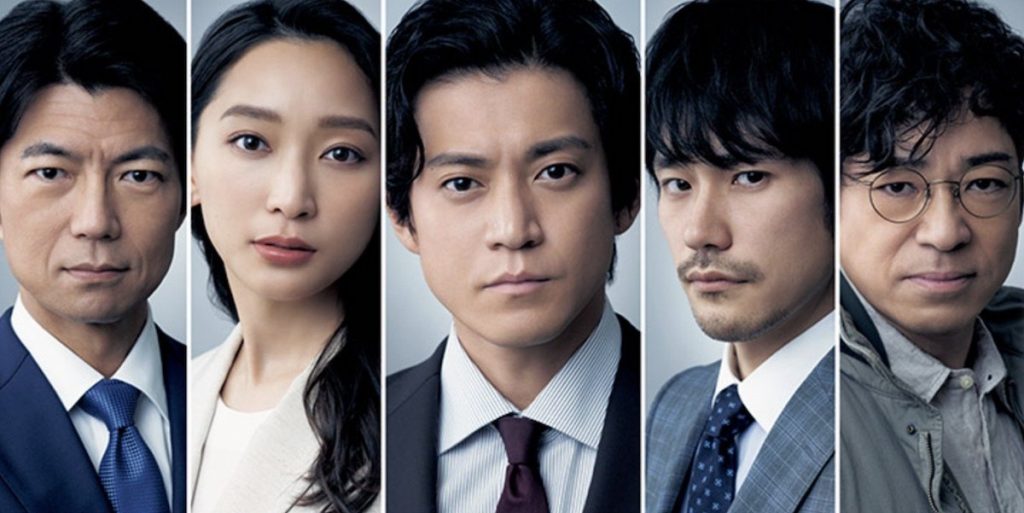 Japan’s Tokyo Broadcasting System (TBS) is looking to expand its presence around the world by investing in international shows and striking new coproduction partnerships.

The news comes ahead of US festival SXSW 2022, where TBS global producer Ryutaro Ichikawa will outline his company’s strategy, which includes seeking partners outside of Japan to coproduce shows with.

TBS is looking for shows that will work for both a global and Japanese audience, as well as opportunities to make “strategic co-investments” in global content.

Ichikawa said: “From production companies to start ups, we are open-minded to any kind of company within and around the entertainment industry. Tokyo Broadcasting System is about to transform into a whole new company.”

The Japanese broadcaster, which was founded in 1951, is behind formats such as Ninja Warrior and Takeshi’s Castle, but the company is now looking to double down on efforts to work with global partners.

As part of that strategy, it struck a deal with Netflix in 2021 to launch two of its scripted series and a reality show to the streamer’s global audiences, with primetime drama Japan Sinks: People Of Hope debuting in October last year.

The broadcaster also recently launched a new division with a 30bn yen ($265.6m) content production budget, as part of its Vision 2030 programme unveiled in May last year.

The company is also working with Disney+, Keshet International and Zee Entertainment Enterprises on new content initiatives, and has also agreed a co-production partnership with Korea’s CJ ENM.

SXSW 2022 starts today in Austin, US and runs until Friday, 20 March. Ichikawa’s session, The Growth Strategy of Tokyo Broadcasting System, will be available online from Friday evening.