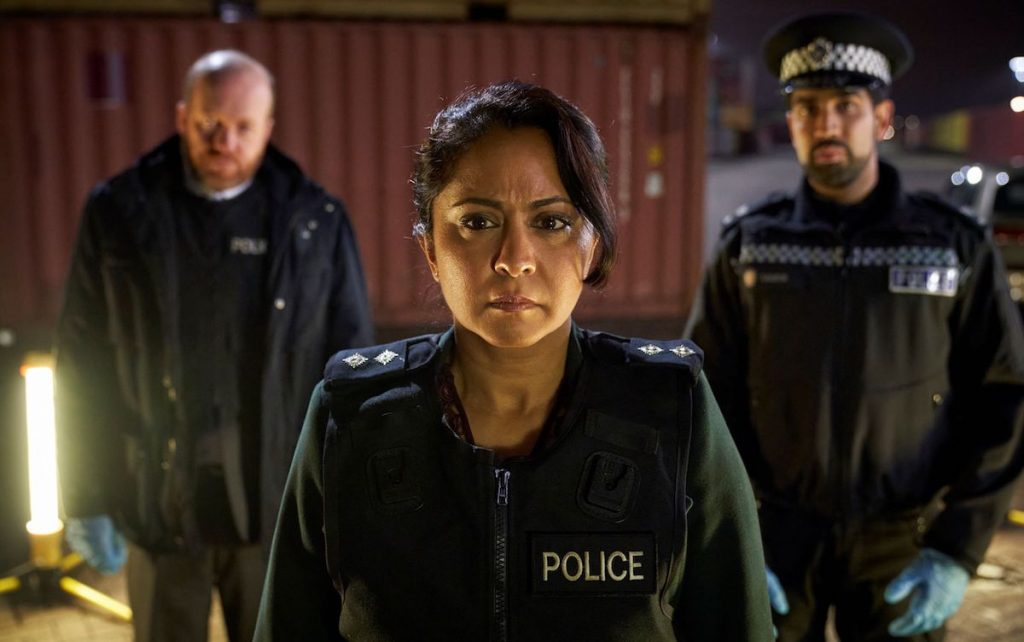 SBS Australia, VRT Belgium and NPO Netherlands have picked up D.I. Ray, the latest thriller to come out of Jed Mercurio’s HTM Television.

The 4 x 60-minute drama, which has been created and written by former Line Of Duty actress Maya Sondhi, will debut on ITV1 in the UK and tracks a Leicester-born police officer who takes on a case that forces her to confront a lifelong personal conflict between her British identity and her South Asian heritage.

The show, which is set to first air on Arte on 17 February, has also been acquired by SBS in Oz and RTP in Portugal, both of which have taken free TV rights. MHZ in the US & Canada, Spain’s Filmin and MagentaTV in Germany have picked up SVOD rights.

Algiers Confidential is produced by France’s Watch Next Media and German company Eikon for Arte and ZDF. It has been written by Abdel Raouf Dafri (A Prophet) and directed by Frédéric Jardin (Sleepless).

The fact-based drama is set in the 17th Century and charts three generations of women from the same family who were collectively responsible for the deaths of over 600 men.

Aqua Tofana was a discreet and deadly poison, a recipe handed down from mother to daughter, generation to generation. Disguised as a cosmetic and discreetly sold to women looking to escape violent relationships and oppressive marriages, the business operated with tremendous success.

But as the poison grew in popularity, its original intentions – to emancipate women – became corrupted by personal ambition and a desire to exact vengeance upon the system that made its use necessary to begin with.

BlackBox was set up by Guy Avshalom, the former COO of Lionsgate UK, and is led by CEO Giuliano Papadia, who previously was programming director at Fox Network Groups Europe.

It has been directed by Australian director Nadia Tass and produced by Joan Borsten, Oleg’s widow. Brian Cox (Succession) narrates with Costa Ronin (The Americans) as the voice of Oleg.