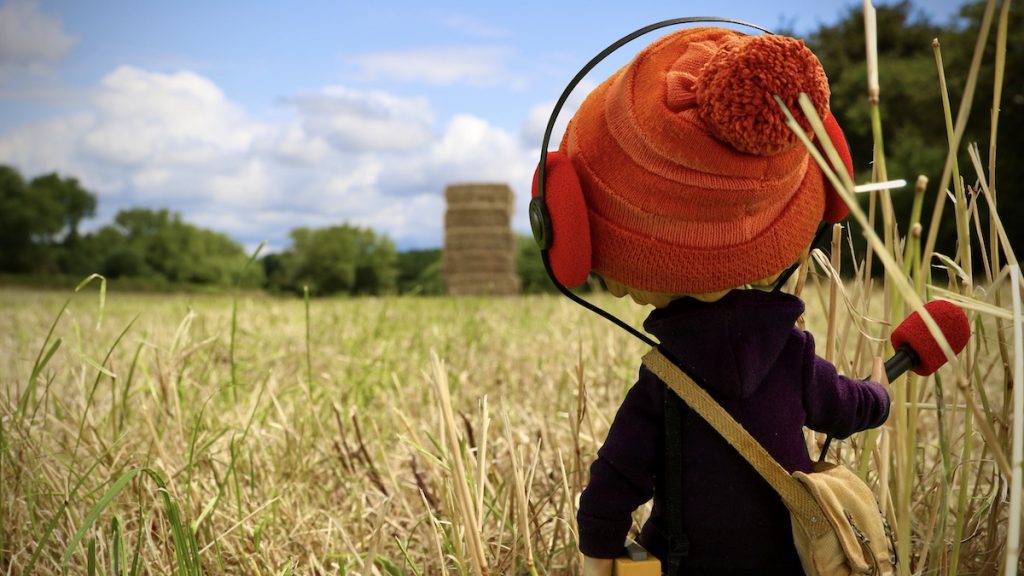 The series, which is set to debut on ITV in the UK and on RAI in Italy next year, is being made in co-production with Enamination and with the support of the recently discontinued Young Audiences Content Fund.

Aimed at 4-7-year-olds, the 60 x 5-minute live action and stop frame animation series will tell short stories about sound, as heard through the ears of a small but very active little being called the Sound Collector, who has a passion for sound despite the fact that he is very hard of hearing.

He spends his days discovering and using new sounds that he finds on his adventures: the blooping and popping of sea anemones, the scuttling of a beetle or even the snores and snuffles of his best friend and pet, Mole.

The series is created by Tom & Erica Angell and written by Dave Ingham, with animation and models worked on by Mackinnon & Saunders.

“We are incredibly excited to start production on The Sound Collector, our first series to greenlight. We chose Serious Kids as our distribution partner because of their great track record, their enthusiasm and commitment to our show and their understanding of the ever-changing landscape of broadcast platforms.” commented Erica & Tom Angell.