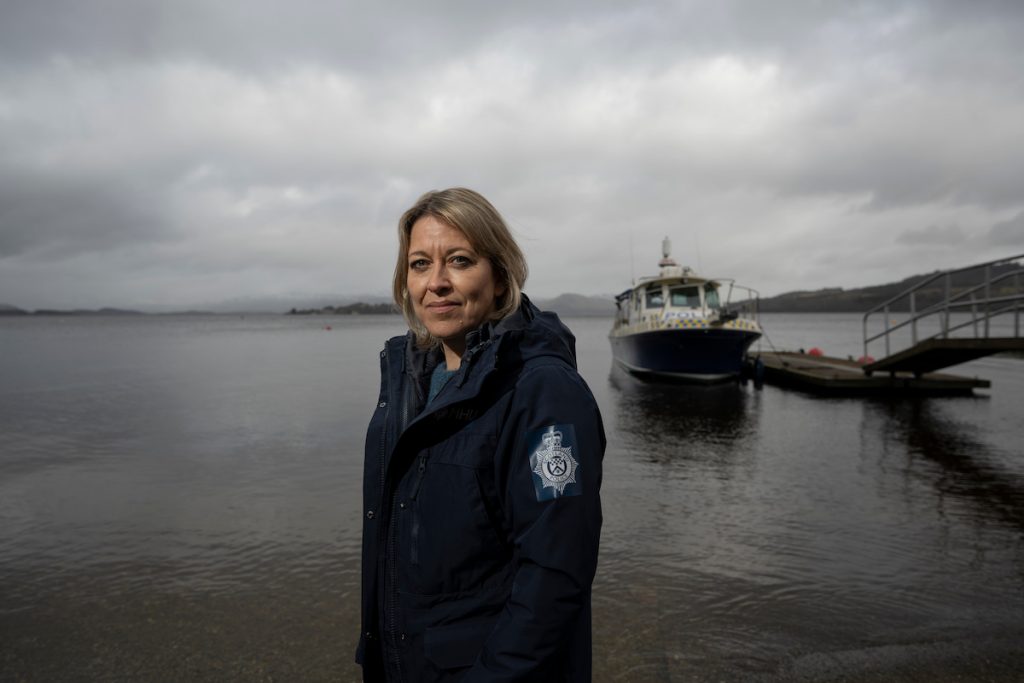 BBC Studios-owned channel group UKTV achieved a year of record growth in 2021, with its highest-ever viewing share across its portfolio.

The group’s Drama channel was reported as doing particularly well, with an 11% audience share rise, while streamer UKTV Play added one million registered users over the course of the year.

The group’s original programming performed well with audiences, accounting for six of the top 10 shows in 2021, with Alibi drama series Annika, which became the channel’s most-watched show of all time, and Dave comedy Meet The Richardsons among them.

Drama proved a big winner overall for the Alibi channel in 2021, with the Sid Gentle commission Ragdoll, as well as acquisitions such as Hudson And Rex, Smother and Deception all achieving high viewing figures.

Looking ahead, Richard Watsham, UKTV’s director of commissioning, commented: “As we enter 2022, the network’s increasing share, backed by BBC favourites and smart third-party acquisitions, provides a fantastic platform from which to launch our broadest ever slate of commissions.

“We’ll see the first comedies from Dave’s diverse writers’ initiative as well as digital and short form scaling up, giving us a more holistic approach to new talent development.”

UKTV‘s CEO, Marcus Arthur, meanwhile, highlighted the impact that the group’s new digital content strategy, which included bespoke short-form commissions on Dave’s YouTube channel and Facebook page, played in engaging with younger viewers, with Dave seeing a 14% uplift in viewership among 16-34-year-olds in 2021.

“As we look forward to 2022, we will continue UKTV’s growth trajectory by working closely with domestic and international production partners, investing smartly in content, and expanding the footprint of our much-loved brands,” said Arthur.