Exclusive: Darren Star’s ‘Younger’ to get remade in Ukraine 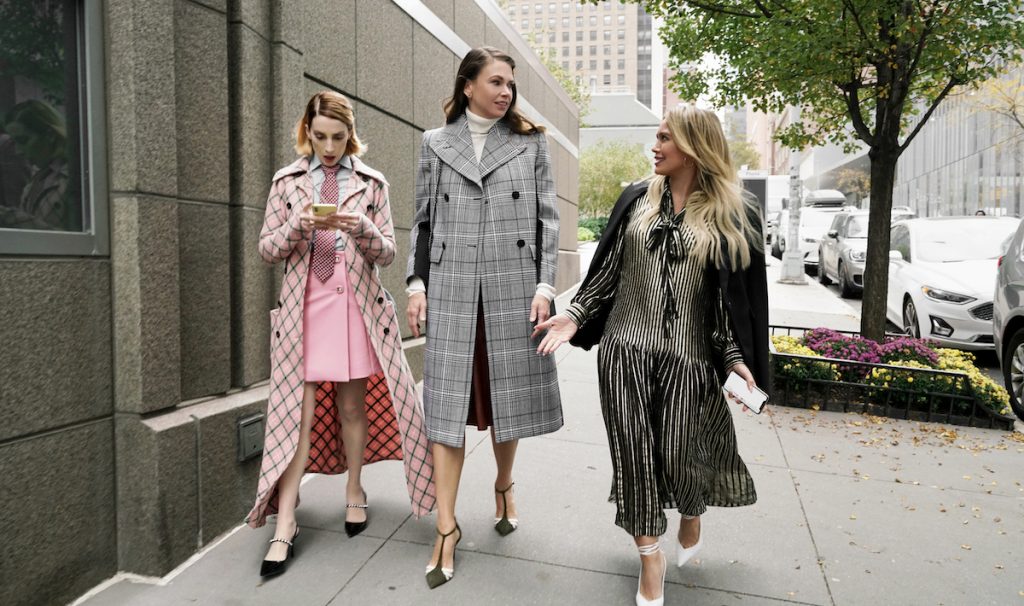 Ukraine network Noviy has become the latest to order a local version of Darren Star’s recently ended US series, Younger.

The 24-episode show will be produced by Kiev-based Art Forms Productions and has been slated to premiere early next year.

The US original was created and exec produced by Sex And The City’s Star for ViacomCBS’s TV Land, ending earlier this year after seven seasons. The final season was made available via ViacomCBS streamer Paramount+, before airing on TV Land.

The show is based on Pamela Redmond Satran’s novel of the same name and revolves around a woman who lies about her age to progress in the highly competitive world of publishing.

The format, sold by Banijay Rights, has previously been adapted in China and South Korea, while the original has sold globally to operators including Prosieben (Germany), Comedy Central (UK), Stan (Australia) and C More (Finland, Denmark, Sweden).

Claire Jago, EVP of sales & acquisitions at Banijay Rights, said: “Throughout its successful run in the US, Younger has built up a strong audience base with stunning characters and universal themes. We’re in no doubt this local adaptation will resonate strongly with viewers in the Ukraine.”