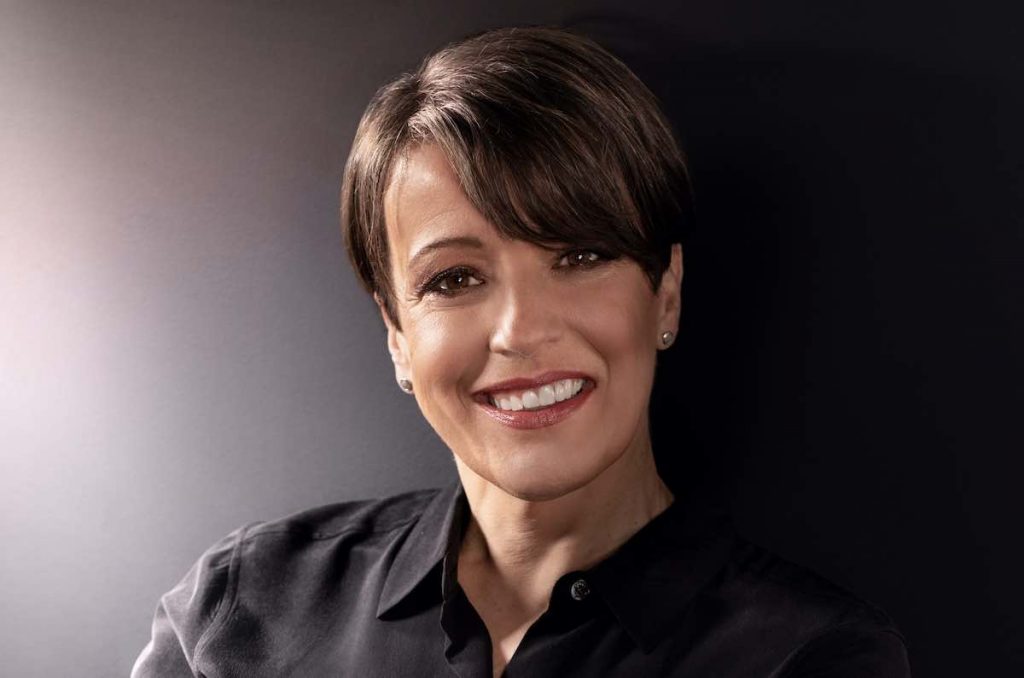 The pact will see the two companies work together to originate a pipeline of music-driven returnable IP for domestic and international audiences.

Execs from both parties will work together “to develop ambitious IP, including formats, series and feature documentaries”, the companies said. Mercury Studios and BBCS will handle distribution of projects on a case by case basis.

Four main categories will be targeted: social history; social purpose; specialist factual; and factual entertainment, with all shows having music or music talent at the centre.

Alice Webb, the former BBC Children’s boss who became CEO at Mercury Studios last year, said the “global reach and musical heritage of BBCS with the capabilities and insight of Mercury Studios” made for “a very formidable partnership.”

She added: “Collaborating with BBC Studios opens the door for both sides to look beyond the usual artist-focussed documentaries and use music as a lens to create innovative content.”

Alan Holland, head of documentary unit at BBCS Production, added: “This partnership has the potential to deliver something incredibly special for documentary lovers and music fans alike. The sheer breadth of the BBC Studios Docs Unit’s genre expertise and our skills in filmmaking means we can tell stories from a fresh perspective and in a range of new and unexpected forms.”