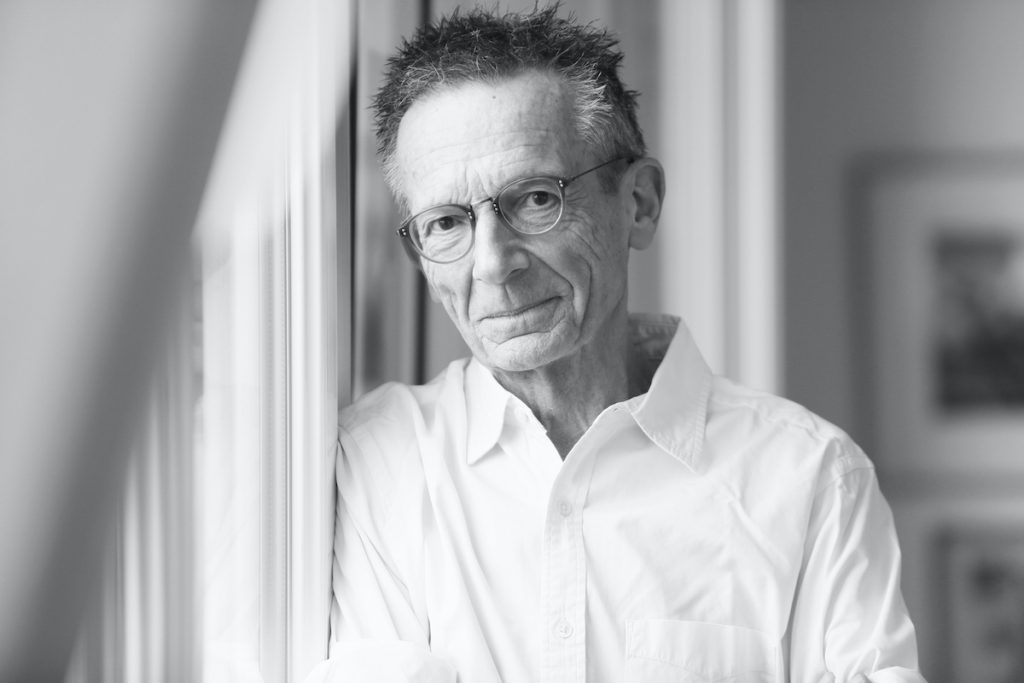 Banijay France’s scripted label Terence Films is working on a new drama series based on the Hélène Jousse novel The Hands Of Louis Braille.

Patrice Leconte, the French director and writer behind Ridicule, Monsieur Hire and the upcoming feature film Maigret et la Jeune Morte, will direct and adapt the novel for the screen alongside Serge Frydman (Now Or Never).

The fact-based story follows the life of young genius Louis Braille, who lost his sight at four years old. In the 1800s, through his desire to access knowledge in his early teens, Braille revolutionised the world by creating the tactile writing system that bears his name.

Terence Films is the production company behind the series Criminal Pacific, two TV-movies of Poquelin & de Beaumont for France Television, and the feature film Magnificat. The company also recently picked up the option rights to adapt French-language drama series Après.

Bertrand Cohen and Stephane Meunier, co-founders of Terence Films, commented: “Louis Braille is one of France’s most iconic figures, and while his writing system is known globally, the story of his life is largely untold.

“At a young age he changed the world for millions by creating a code that works in all alphabets and languages, even today. Based on a novel by Hélène Jousse, this drama is set to have widespread appeal, especially with Patrice Leconte on board to write and direct. With his impressive list of credits, he is ideally placed to take this extraordinary story and develop it into a high-end proposition for the international market.”