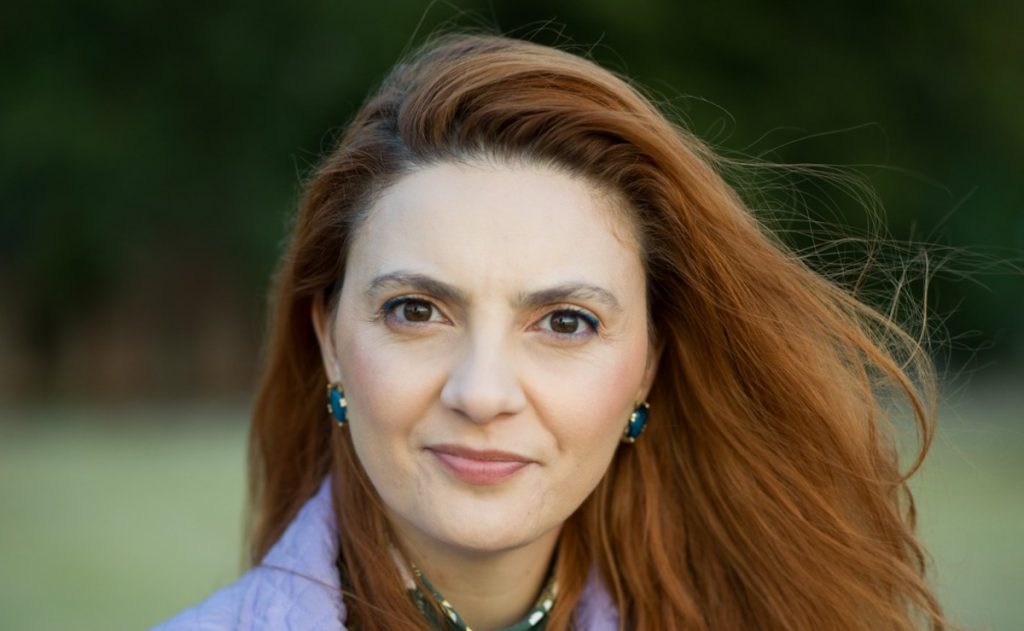 Romanian screenwriter and director Geo Doba has won the placement to work alongside Spotnitz, creative director Emily Feller and the rest of the team at Big Light, which is behind shows including The Man In The High Castle, Leonardo and Medici.

Each year, the apprenticeship gives talent from the Serial Eyes postgraduate television training programme in Berlin – where Spotnitz is a tutor – hands-on practical experience in a writers’ room and the chance to collaborate on local and international projects.

During her apprenticeship, Doba will observe and participate in writers’ rooms and on new series development, including Big Light’s slate of podcasts.

She has worked on short films including The Apartment and Nollibrot which she wrote and directed, alongside writing a crime series pilot adaptation Lost Beauty, with further projects in development.

“I am delighted to embark on this journey with Big Light,” said Doba. “As a writer, I aspire to create impactful and engaging stories with mesmerizing characters that turn into high-quality series.

“I believe this internship puts me on the right track to achieving my goal. I am grateful and honoured to be surrounded by and working with such an awe-inspiring and talented team of accomplished professionals.”

Previous apprentices have gone on to write several TV series, including for Netflix France, as well as feature films in Germany and Macedonia.