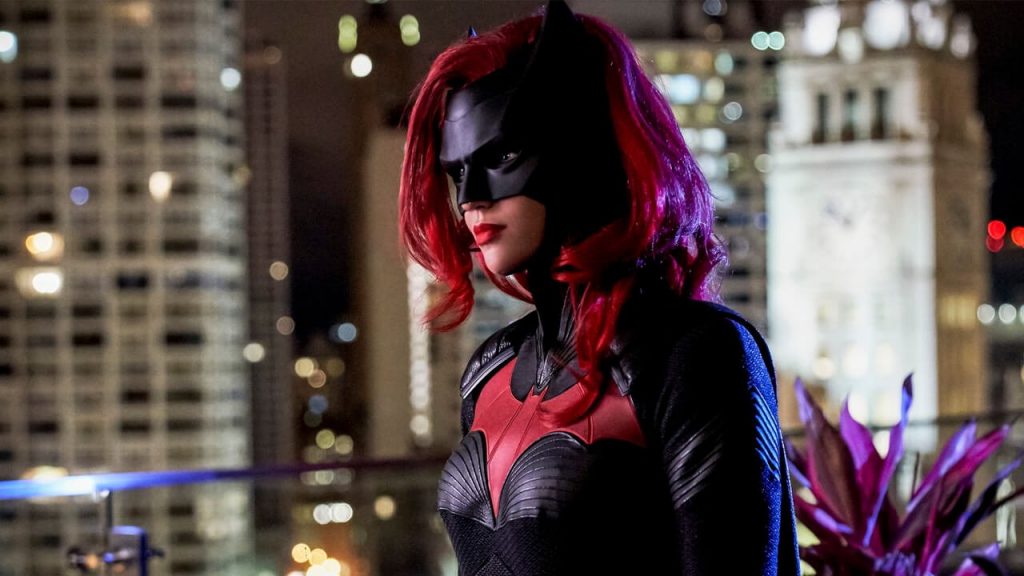 US network The CW is looking to expand its DC Comics drama offering with a new superhero series in the works based on the Gotham Knights title.

Batwoman executive producers Chad Fiveash and James Stoteraux and executive story editor Natalie Abrams are heading up the project, which is being produced by Berlanti Productions in association with Warner Bros. TV.

Greg Berlanti’s firm is behind the CW’s existing ‘Arrowverse’, which includes several interlinked DC-inspired shows including Batwoman, The Flash and Superman & Lois.

Based on characters from DC comics created by Bob Kane and Bill Finger, Gotham Knights is set in the aftermath of Bruce Wayne (aka Batman)’s murder and sees his adopted son team up with the children of some of the Caped Crusader’s greatest enemies when they are all framed for the crime.

However, as the young renegades seek to clear their names, the city of Gotham descends into chaos, with no Batman around to protect it, and they realise they must step up to replace him.