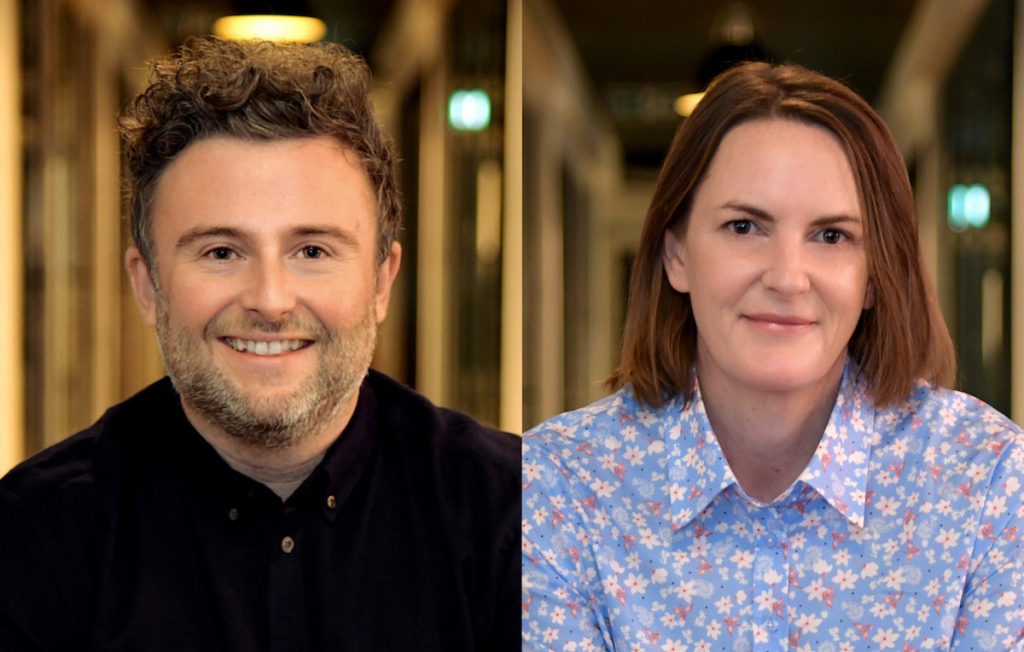 Taking up their new roles in the New Year, Arnold and Green will serve as creative director and creative director of development, respectively, taking over creative leadership at RDF, as well as at its labels Fizz and Little Wonder.

Walshe was appointed as joint-MD for RDF and Remarkable Factual following the announcement in September that RDF MD Jim Allen was stepping down after more than a decade at the helm.

Arnold and Green’s non-scripted label Definitely will now sit within RDF, with Green additionally retaining his role as creative director for Definitely to oversee upcoming commissions. These include the upcoming Gemma Collins: Self Harm & Me for Channel 4, the Million Pound … franchise series for Channel 5 and four as-yet unannounced series commissions for 2022.

Arnold, meanwhile will continue to work closely with Green and will be responsible for the creative strategy of RDF and for developing a pipeline of non-scripted content for both linear and global platforms.

“Rachel and Jon are a brilliant creative partnership as their huge success at Definitely shows. I am so thrilled to have them and their irrepressible creative energy with me for the next chapter of RDF,” commented Walshe.