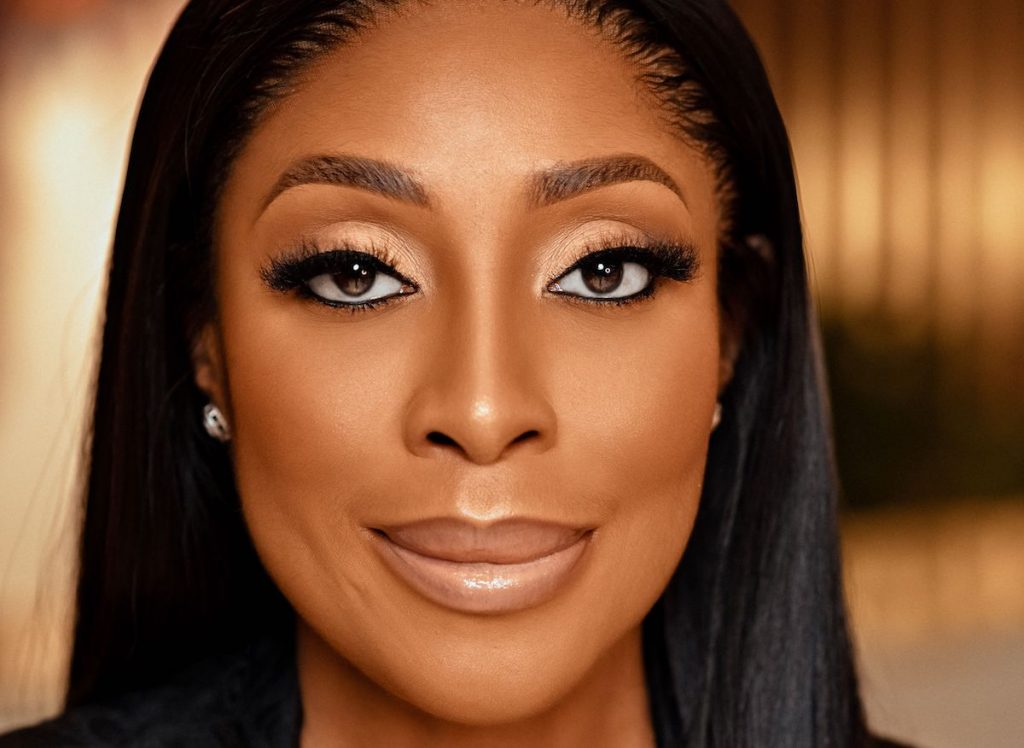 Written by Brit Rowan Athale (The Rise, Strange But True), the six-part heist thriller is based on an original idea by Mo Abudu, Heidi Uys and Bode Asiyanbi.

The series follows the story of a team of art thieves looking to return artworks stolen by the British Empire 125 years ago from the Kingdom of Benin, back to its rightful home in Nigeria.

The masks are on display in museums in Britain, Germany, and the United States, and have to be returned to Nigeria to restore national pride. A woman of action with nothing to lose, Idia assembles a team of talented but morally dubious individuals from around the globe including world-class art thief Matthew Jones, art expert Xena Kanene, yahoo-boy Hector Mawusi and logistics genius Lindiwe Radebe.

“Reclaim is our first big-budget, global series, set partly in the UK. It is a dream come true for two reasons – first, it is a partnership with BBC Studios; second, the project will debut under EbonyLife Productions UK.

“We set up EbonyLife in London because our global strategy includes expansion to the UK and the United States. As Nigerians and Africans, we should see ourselves as world citizens and our storytelling, locations and networks should extend to every corner of the globe,” sid Abudu.

“I am thrilled to announce this collaboration with EbonyLife. Mo Abudu has an extraordinary track record in bringing previously unheard stories to a wide audience. Reclaim’s breathtaking action-adventure is underpinned by thoughtful and timely themes and declares our shared intention to create stories which have both local and international resonance,” said Priscilla Parish, head of drama, BBC Studios.