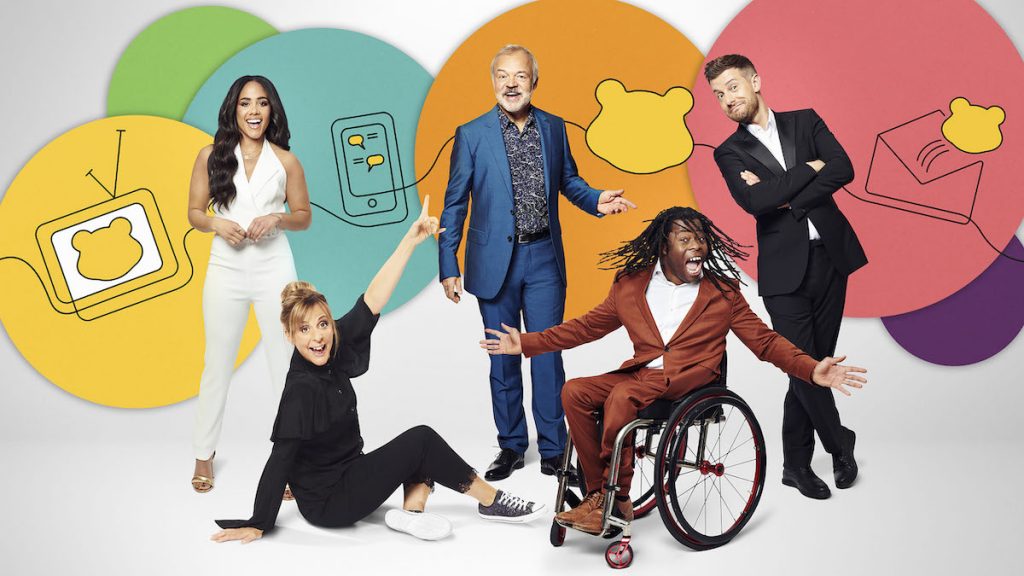 Peter Davey, executive in charge of Comic Relief, Sport Relief, Children In Need and The Big Night In at BBC Studios in the UK, reveals the lessons learned about sustainability over the course of lockdown.

It goes without saying that Covid has forced us to change the way we produce TV. But there’s another C-word that’s been driving change at BBC Studios – carbon. When it returns to our screens this week, BBC Children In Need 2021 will continue to drive down its carbon footprint, building on the sustainability lessons learned when we were forced to rethink production on The Big Night In which was commissioned at the height of the UK’s first lockdown in April 2020.

When I signed up to executive produce The Big Night In, my first thought was how we would overcome the creative challenge of making original material whilst in lockdown. But what we hadn’t fully appreciated at the time was that in doing so we would slash our carbon footprint and re-write our own best practice.

There were three key factors that helped us achieve this:

As a result, The Big Night In produced less than one tonne of carbon for the whole programme! Given that in 2021 on average productions across the whole industry produced 4.4 tonnes, this is an amazing achievement.

This, coupled with BBC Studios’ commitment to 100% of its programmes achieving Albert footprinting and having BAFTA Carbon Action Plans to reduce carbon, means we continue to push our sustainability best practice, pioneering new approaches. 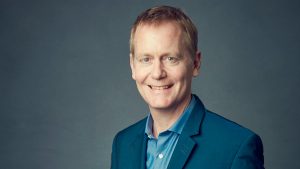 These are all practices that would have been unthinkable a little while ago but are now an everyday part of how we operate. As producers, our challenge is to make the most of it.

This year’s Children in Need promises the same mix of stars, glamour and some of the UK’s most inspiring stories, but with a smaller carbon footprint than it had historically.

We’re also excited to be working with some major recording artists on our charity single, each of whom have filmed themselves for what promises to be a memorable performance.

And audiences can look out for comedy performances from Britain’s most beloved puppets from the past and present, all filmed on location by local crews and stitched together seamlessly by us (no pun intended).

Crucially, as well as bringing the nation together for a night of brilliant entertainment with heart and purpose, audiences can expect us to continue to produce sustainably to keep our carbon usage to a minimum.

BBC Children In Need will broadcast on BBC One from 7pm on Friday 19 November.