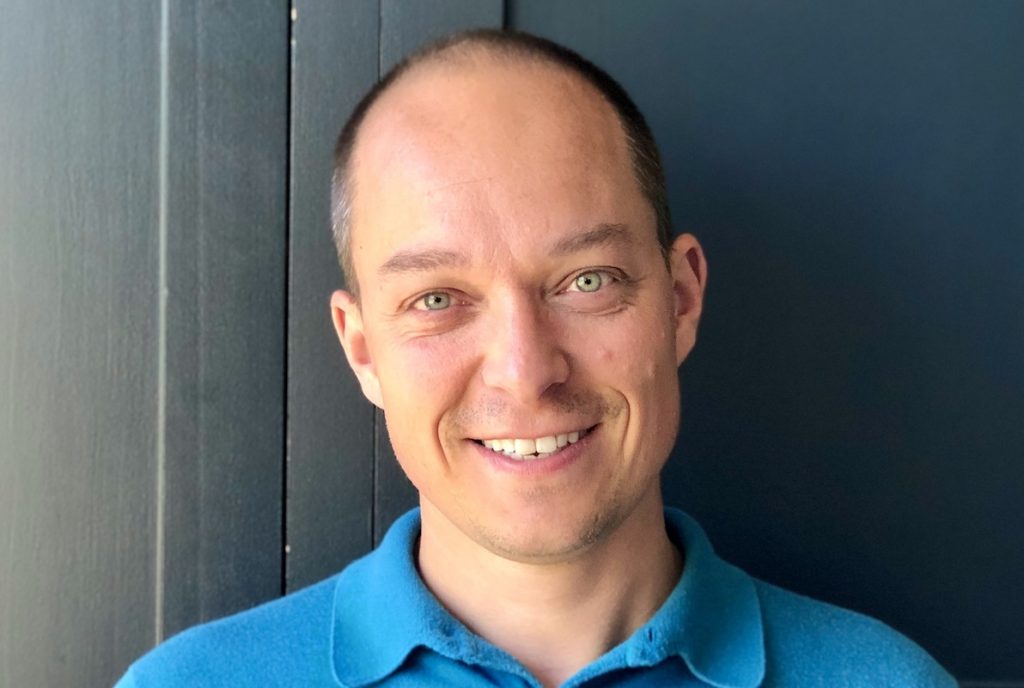 Veteran producer Jago Lee and John Fothergill have launched a new factual outfit with the backing of US-based TV and podcasting firm Antica Productions, with former Red Arrow Studios president & co-CEO James Baker on its board.

Telltale says it is adopting an “audio-first approach” and will specialise in factual across audio, TV, and film, with its shows focused on “thrilling factual” in the genres of crime, history and adventure.

The company is already working with a number of broadcasters, commissioners and brands on projects and has an exclusive first-look agreement with Antica, as part of an equity investment by the Toronto HQ’d studio. 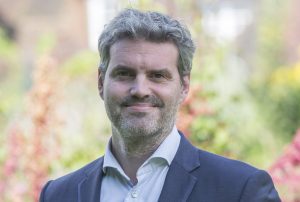 Telltale and Antica have already developed a slate for the new venture, which has grown out of a previous working relationship that saw Lee partner with the company to produce several podcast series including art crime series Art Bust for UCG Audio, the podcast division of Universal Studio Group.

Lee has held producer and creative director roles at firms including Tiger Aspect, Antenna Pictures and Nerd TV, which he co-founded with Charlie Parsons and John Farrar.

He was most recently appointed creative director at Zinc Media’s Blakeway Productions last year, while Fothergill has a business background that includes stints at Goldman Sachs, and Baker takes up his new role having left Red Arrow last year.

Lee said: “We love telling complex, characterful, original stories and we know these are treasured by audiences. They’re also, of course, the most challenging series to develop straight into the TV market. Telltale will take a platform agnostic approach – producing the thrilling stories we love in audio first, then evolving them into the TV and film worlds.”

Fothergill added: “Telltale harnesses the power of the growing and exciting audio market, which has become a rich hunting ground for new IP. We are positioning ourselves at the forefront of that market, specifically to develop a clear storytelling path from audio to screen.”

Stuart Coxe, president of Antica Productions, said: “In Jago and John, we found independent producers of like-minded content, business goals and storytelling perspectives. With Antica’s Telltale investment, we look forward to growing our collective footprint and providing our partners with an even wider breadth of projects across film, TV and audio.”