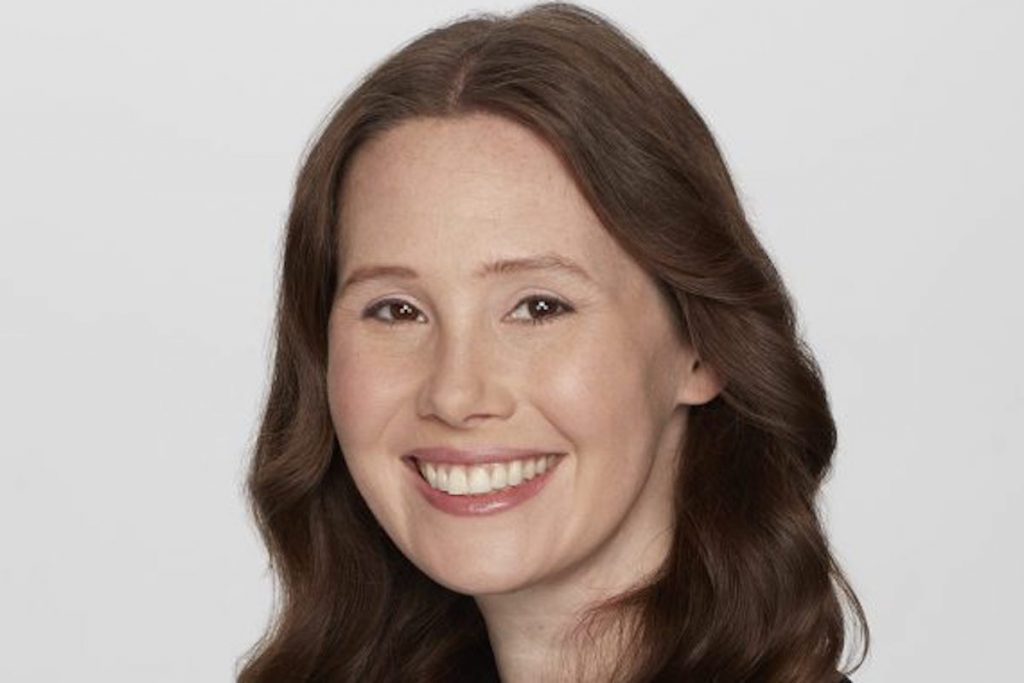 ABC Entertainment in the US has named ViacomCBS exec Brianna Bennett as SVP of network drama.

In her new role, Bennett will lead the drama series development team and oversee the department’s day-to-day operations, including creatively supervising production of new drama pilots for ABC.

She arrives from ViacomCBS, where she had served as VP of drama development, since 2014. In this role, she was involved in the development of Evil and Seal Team for CBS/Paramount+; Clarice and NCIS: Hawai’i for CBS; Dynasty, Nancy Drew, In the Dark and Walker for The CW; Insatiable for Netflix; The Lost Symbol for Peacock; and the upcoming Good Sam for CBS, and 4400 and Tom Swift for The CW.

“Brianna is an amazing creative executive whose intellect, instinct and passion will drive our drama development forward as we continue to prioritize, nurture and sustain culturally inclusive and impactful storytelling,” said Simran Sethi, EVP of development and content strategy at ABC Entertainment. “Her depth of experience and love of broadcast television will serve ABC’s commitment to bold and groundbreaking content with a watchful eye toward intersectionality.”

“I’m looking forward to working with Simran and the entire team on developing the next great drama for ABC, a network that has long been defined by some of the most important and trailblazing shows of our time,” added Bennett. “This is an exhilarating time to be a creator and writer in entertainment, especially for new and up-and-coming voices – there’s no limit to the stories we can tell.”