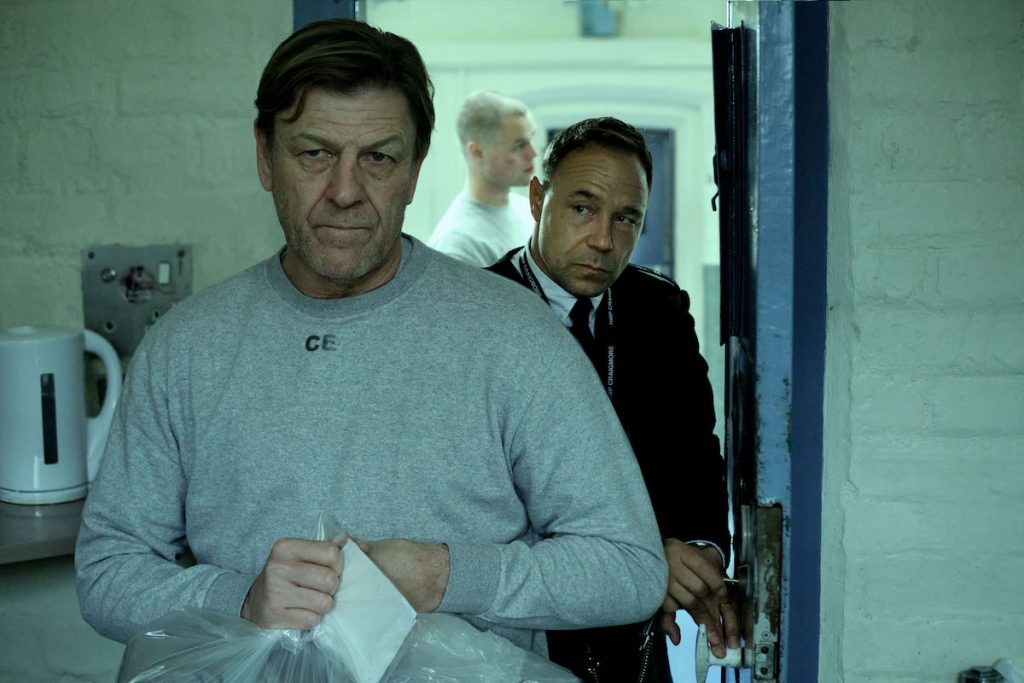 HBO Max in Latin America and Spain’s Movistar+ are among buyers of BBC drama Time.

The show, produced and sold by BBC Studios, was written by Jimmy McGovern and produced for BBC One in the UK, with co-producer BritBox North America.

The story tracks prison life and has also been picked up in Switzerland and Africa (Canal+), Estonia (ETV), New Zealand (Prime), Greece (Cosmote), Israel (Yes and Hot), Russia (Yandex), and across sub-Saharan Africa (MNET and ShowMax).

The series will also air/stream on the BBC First channel in Australia, Asia, Canada, the Benelux and Turkey.

The show follows the ups and downs of an emergency call centre through the ears and eyes of the people who work there. A first season of 13 episodes will be produced by Sera Film Services and air on TRT1.

The format was originally created by De chinezen for Belgium broadcaster VRT Eén, the Flemish public channel. Lineup Industries handles global distribution for the series, which has been made locally in Belgium (both Flemish and French), Australia, Germany, France, the Netherlands, Sweden, Norway, Denmark and Finland, as well as being actively optioned for further markets.

France Télévisions has ordered a 1 x 90-minute documentary exploring the excavation of a lost city founded by Ramses, one of ancient Egypt’s most famous pharaohs.

Lost City Of Ramses The Great is from France’s Pernel Media and will offer exclusive access to a new expedition led by German archaeologist Henning Franzmeier as he unlocks the true story of Ramses II and his lost city.

The show will offer detailed 3D CGI reconstructions of the lost palace and buildings, bringing the city back to life after more than three millennia.

Pernel is behind series including the returning The Real War Of Thrones: A History Of Europe for France 5 and Sky History, as well as In the Footsteps Of Attila The Hun, which has been acquired by Science Channel in the US.