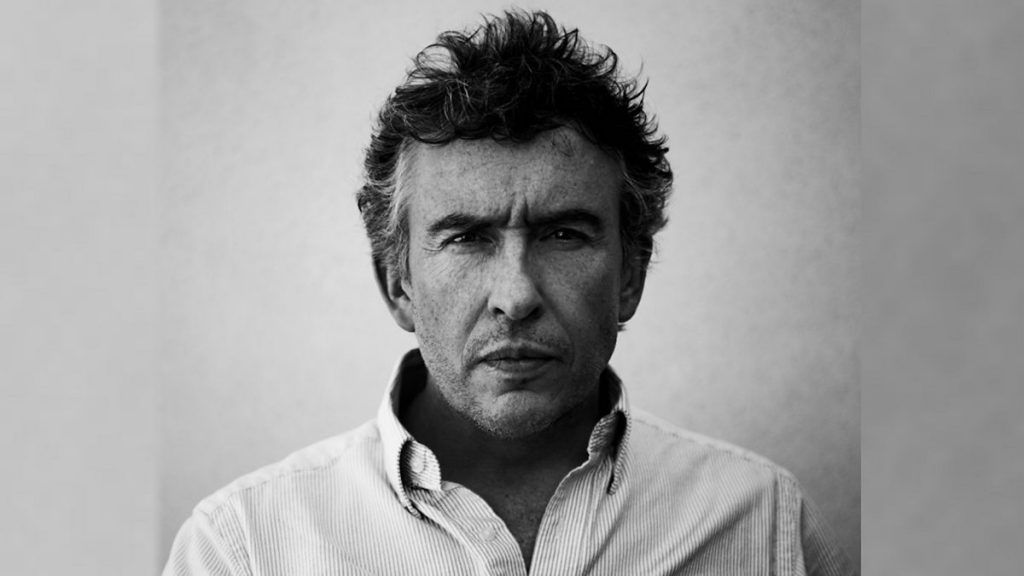 UK pubcaster the BBC has commissioned two new series – a scripted drama about disgraced British TV personality Jimmy Savile for BBC One and a natural history series for BBC One Wales.

The Reckoning (working title) will star Steve Coogan (Philomena, Stan And Ollie) as the man who was once among the biggest stars on British television, but became one of the most reviled figures in modern history following revelations of extensive and horrific abuse.

Produced by ITV Studios, the mini-series is being written by Neil McKay, who also executive produces alongside Jeff Pope for ITV Studios and Lucy Richer for the BBC. Clare Shepherd will produce, with Sandra Goldbacher directing.

The drama is the latest from Pope and McKay, who also worked together on Appropriate Adult, The Moorside and the upcoming BBC One series Four Lives.

The production team is working closely with many people whose lives were impacted by Savile to ensure their stories are told with sensitivity and respect, while exploring the impact his crimes had on his victims and the powerlessness many felt when they tried to raise the alarm.

“To play Jimmy Savile was not a decision I took lightly,” revealed Coogan. “Neil McKay has written an intelligent script tackling sensitively an horrific story which – however harrowing – needs to be told.”

“The purpose of this drama is to explore how Savile’s offending went unchecked for so long, and in shining a light on this, to ensure such crimes never happen again,” said Pope.

“Steve Coogan has a unique ability to inhabit complex characters and will approach this role with the greatest care and integrity.” 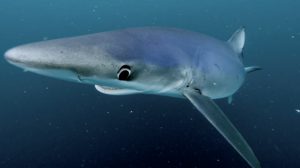 Wonders Of The Celtic Deep

The pubcaster has also ordered the 4 x 60-minute Wonders Of The Celtic Deep from One Tribe TV, which will take viewers on a journey of discovery around the coast of Wales.

Sally Weale is the series produce, alongside series director Anne Gallagher, while the show is executive produced by Dale Templar and Owen Gay. The series has been part-funded by Welsh Government via Creative Wales.

Rhuanedd Richards, head of content and services, BBC Wales, commented: “Who isn’t enthralled by the wonders of our seas and the fascinating creatures that lie beneath them?

For many of us, this secret world is shrouded in mystery, but this wonderful new series guides us expertly through what lies beyond our Welsh shores.”