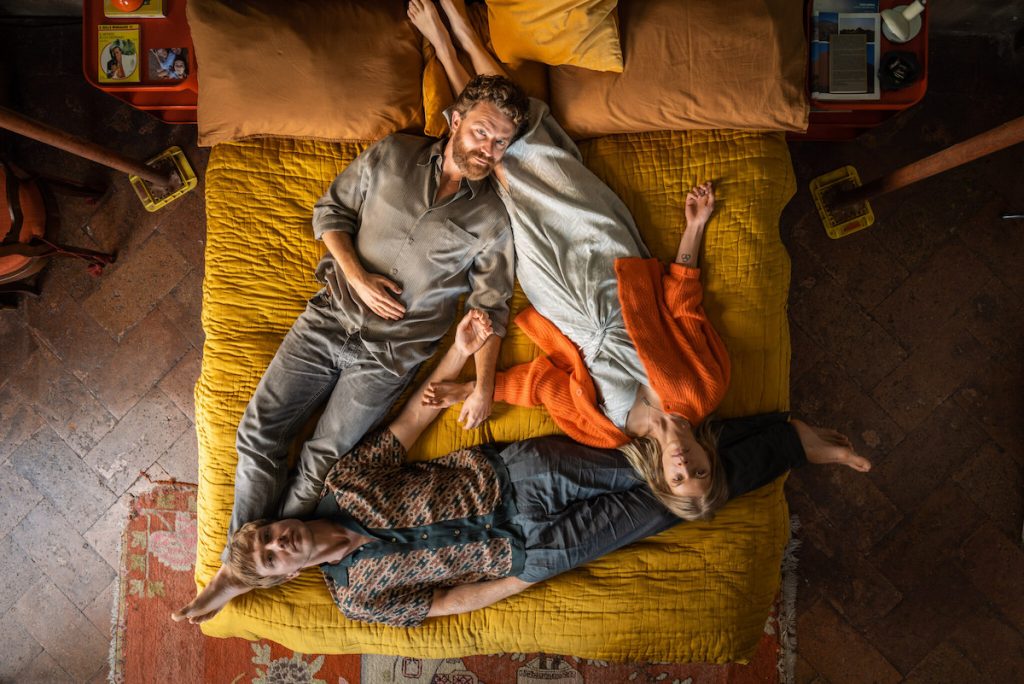 However, little did we know that, with the arrival of Covid, the most ambitious shoot we had ever embarked upon was about to become the most challenging.

When we should have been in a post-studio in Berlin, having wrapped on Paradiso, our series for Sky Studios in Germany, at the start of this year, Eva was instead on a flight to Bulgaria, a country we never planned to shoot in, as we raced to finish the series before the summer.

Telling the story of Paradiso, based on Thomas Pletzinger’s best-selling novel Funeral For A Dog, was always going to be an international, logistical challenge. 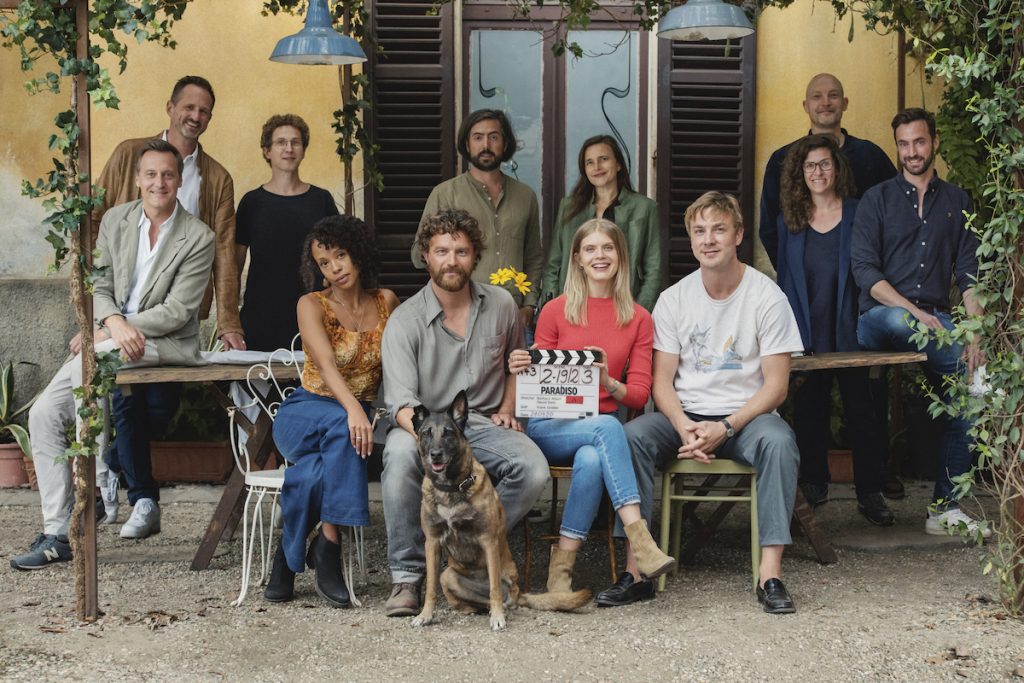 It is the story of journalist Daniel Mandelkern who abruptly leaves his wife and travels to Italy for an interview with a celebrated German writer who is living there in seclusion. While there, Daniel becomes part of a love triangle that began in Brazil, blossomed in Finland and broke up in New York.

Having assembled a stellar international cast, scouted out locations and brought on board the best crew in the business, we began shooting in September last year after a three-month hiatus due to Covid restrictions. We began principal photography with two days in Munich, followed by a 40-day filming block at Italy’s beautiful Lake D’Iseo and Lake D’Orta.

Having a German doctor travelling with us throughout the whole shoot meant we were able to quickly isolate and test any cases of COVID on set. In Italy, we only had a couple of cases and were able to test all 120 cast and crew regularly.

Looking back on those days now, it’s hard to describe the feeling on set – it’s unlike anything we have experienced before. Not only were we in a physical bubble, but almost a mental bubble too with laser-sharp focus on one, shared goal: to keep everyone safe and make brilliant TV.

It sounds trite, but the sense of solidarity, mutual respect and privilege to have the opportunity to work during such a difficult time for the industry and society as a whole is something that we will never forget.

As the first block drew to a close, it became clear that our initial plan to shoot in Brazil was not going to be possible due to uncertainty in the country, and our second choice, Colombia, was also looking increasingly unlikely due to rising COVID cases. So, we had to spread out two maps on the table – one that showed global COVID hotspots and the other that showed the best production environment, including the availability of crew, tax incentives and locations.

Having compared the two maps and prioritised the health and safety of our cast and crew, we identified Cuba as the best replacement location for Brazil/Colombia. We finished the first block on 7 December and Eva flew out to scout Cuba just a few days after. 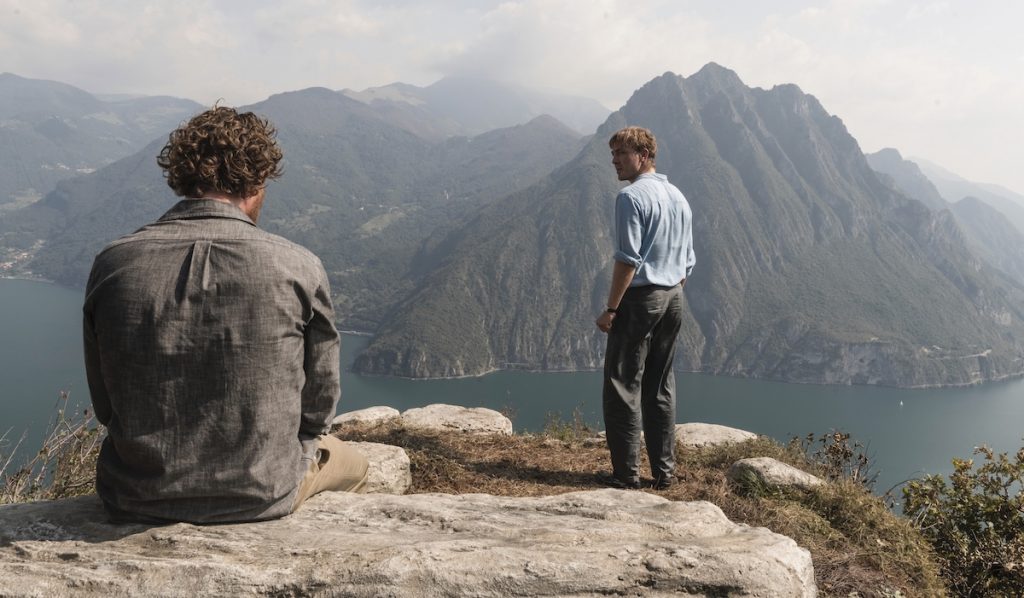 WhatsApp-ing pictures back from the island over the coming week, the cast and crew became excited to shoot there. Being an island also makes it easier to manage COVID, and with time standing still, the backdrop allows for incredible creative possibilities.

Chopping and changing locations at the last moment is never ideal, but one thing that Covid has done is showcase the flexibility, adaptability and creativity of our industry. We are fortunate to have two exceptional directors – Barbara Albert and David Dietl – who have dealt brilliantly with everything we have thrown at them.

It also helps that Thomas Pletzinger is also a scriptwriter on the series alongside Hanno Hackfort and Bob Konrad, and travels with us on set. He’s always been open to adapting the series to work well for the screen, though I don’t think even he could have dreamt up the drama that would have happened off-screen over these past few months.

So we had our second shooting block in Bulgaria (rather than Finland as planned), followed by Cuba and then New York City in the early summer.

In the novel, and in the TV series, there is a boat named Paradiso. Taking inspiration, I recently likened setting out on this journey to being on board a ship that left the harbour with a compass, but without a map. We know we have a great crew aboard and know where we want to go – we’re just not always 100% sure of the route we will take to get there. But get there, we will.

Eva Kemme is a producer at Germany’s Flare Entertainment, which is led by CEO Martin Heisler.