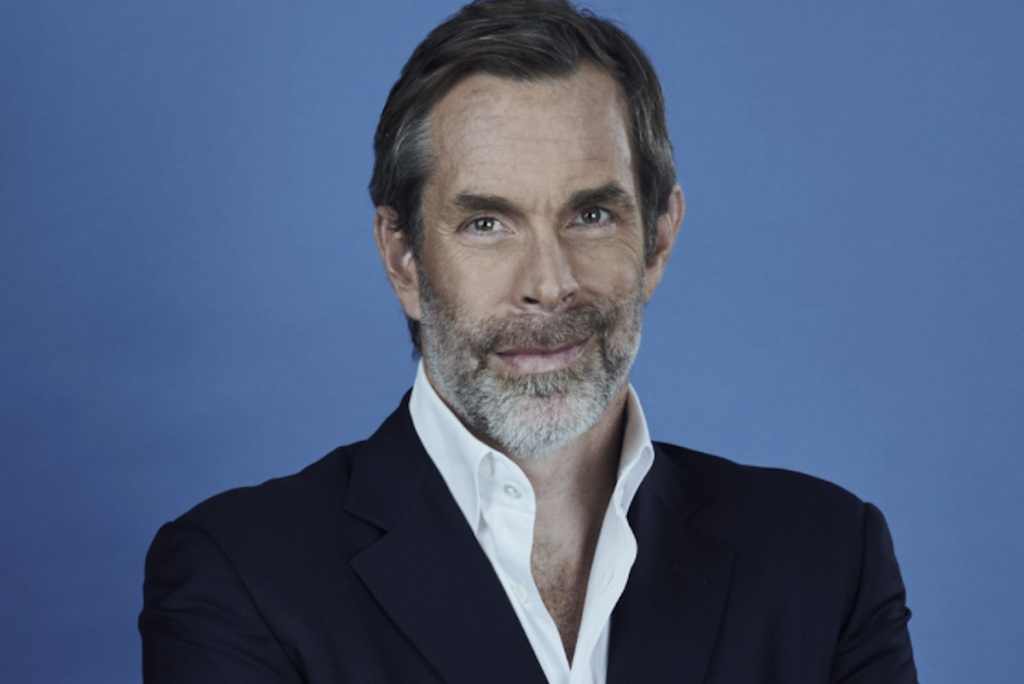 The decision by Mexico’s leading broadcaster Grupo Televisa to merge its media, content, and production businesses with US broadcast group Univision will create a Spanish-language giant that could have global clout.

The enlarged company, to be known as Televisa-Univision, will have extensive Spanish-language content assets that cover areas such as movies, TV series, sports and telenovelas, along with an extensive content library.

Televisa already owns 36% of Univision and will become the largest stakeholder in Televisa-Univision with a 45% interest, while investment companies ForgeLight and Searchlight Capital Partners will own 38%.

The other 17% will go to the SoftBank Latin America Fund, which is backed by some high-profile companies including Google and Liberty Global. The deal is expected to close before the end of 2021.

The agreement is the latest development in what has been an eventful period for Univision, which is led by CEO Wade Davis. In December 2020, it changed ownership when ForgeLight and Searchlight bought the 64% of Univision not owned by Televisa.

In February 2021, it acquired independent Spanish-language streaming service VIX and in March 2021 launched its PrendeTV service, an AVOD streaming platform targeting Spanish-speaking audiences in the US.

A key short- to medium-term ambition for the Televisa-Univision merger is to create a vehicle with sufficient Spanish-language content to supply a global streaming service that can target the world’s more than half a billion native Spanish speakers, of which some 130 million are in Mexico and 60 million are in the US.

Televisa entered the streaming sector in 2014 with its Veo service, which was launched to compete with market leaders Netflix and America Movil-owned ClaroVideo.

Veo’s content focused on telenovelas, but after limited success it was relaunched in 2016 under the Blim brand. Shortly after the relaunch, Televisa stopped selling its content to Netflix but Blim still struggled to gain subscribers, and a further relaunch followed in 2019 under the Blim TV name, emphasising its linear TV channels.

In May 2021, it launched an AVOD version of the service, adopting the hybrid business model that is becoming increasingly prominent across the sector.

Although a business model for the new global streaming service has not yet been confirmed, the idea is that it will combine VIX and PrendeTV with Blim. It intends to launch the new service in 2022, initially in Mexico and the US, before rolling out across the rest of Latin America and then into Europe.

This move will bring Televisa-Univision up against some heavyweight competition, with Netflix, ViacomCBS, Telefonica, Disney, WarnerMedia, and NBCUniversal all investing heavily in Spanish-language content.

Televisa’s content investment last year was $920m, while Univision spent a further $850m over 2020, suggesting a combined content budget pool of around $2bn once synergy benefits from the merger are taken into account.

While this is by no means a small sum, the company will likely have to invest significantly more if it is to carve out a major share in the sector.

Adam Thomas is senior principal analyst for TV & Online Video at Omdia, which – like TBI – is part of Informa. The article above first appeared in Omdia’s Media & Technology Digest, a monthly publication that provides in-depth market analysis and insights. To sign up, click here.