Why a Covid-fuelled podcast boom is set to last 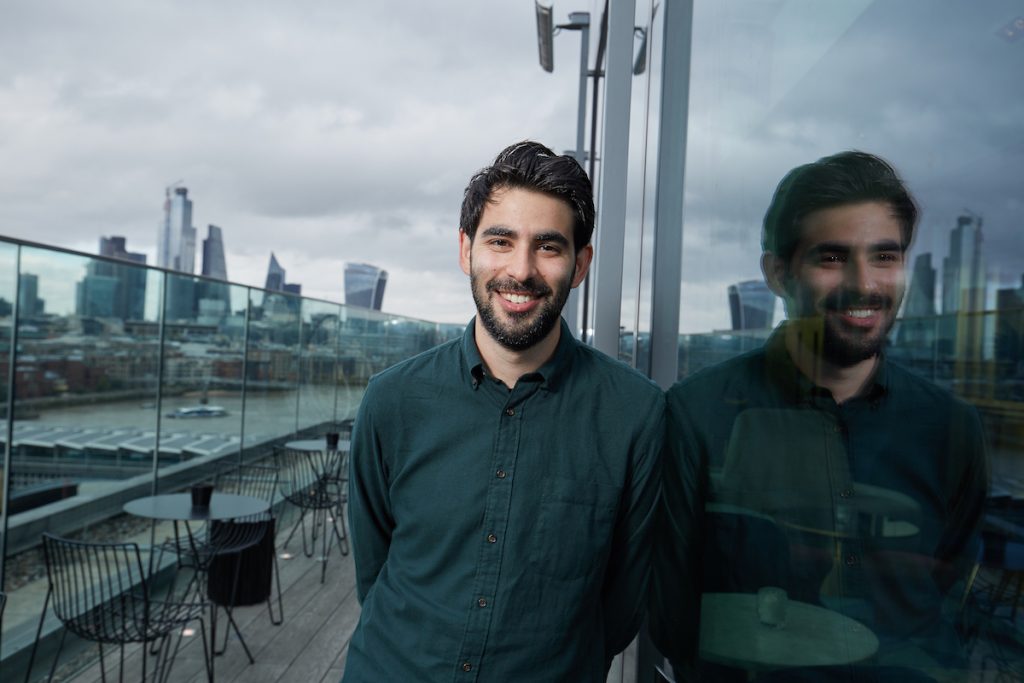 Josh Adley, director of commercial & client relations at UK podcast studio Listen, explains how TV producers and broadcasters can make the most of a move into the podcast space.

At the start of the pandemic, there was a noticeable shift in mindset from TV companies – podcasts shot up their list of priorities. Productions had halted and new ways to produce and release content were essential.

Audio has been the saviour for many the past 18 months – compared to TV, the development process can be far shorter, it offers you untold creative freedom and it’s an extremely cost-effective way of trialling new ideas. There’s no surprise, then, that the number of calls we were getting from TV companies spiralled in spring 2020.

We recently produced a wonderfully fun Operation Ouch podcast for Maverick TV, to sit alongside their hit CBBC show, and are currently deep in development and production on a large number of projects with our partners at ViacomCBS. These include a range of work for MTV such as series two of both The Geordie Shore Podcast and Marnie’s Home Truths, and six more titles to come this year. 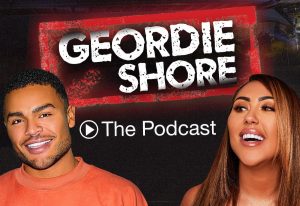 Two years ago, I presented a ‘podcasting masterclass’ session at the Royal Television Society which looked at the opportunities for production companies and broadcasters in the podcast space. It was early days, and a lot has changed and evolved since. Now is the time to get on board.

There are two main plays. Sister show podcasts super-serve audiences and strengthen communities around TV brands and talent (as well as being a helping hand to promote new platforms, such as Apple TV+).

After every episode of the latest series of Inside No. 9, I headed to BBC Sounds to listen to the creators Steve Pemberton and Reece Shearsmith talk about the making of the show. For Akhila Khanna (VP, partnerships & business development at ViacomCBS), podcasting is still a relatively new medium and an increasingly effective way to reach and engage with audiences. “It’s enabling us to give existing fans more of what they love and also helping new audiences discover our content,” she says.

The post-TV wrap-up offers what the Xtra Factor-style TV sister shows used to – for far less budget and greater intimacy. Interestingly however, it’s the off-season podcast that arguably provides greater value, in keeping the brand alive all year round. Artists and record labels are approaching this the same way during album off-cycles. Fans want content. Podcasts bridge the gap between long-form TV/records and disposable short-form social activations. And if you want to go even deeper – podcasts feed the nostalgia appetite better than most. 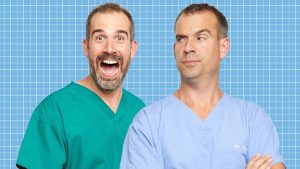 Parking sister shows to one side, there is a bigger play for the likes of ViacomCBS (and many others) – that of originating IP. Akhila notes that “podcasting can serve as a useful means to incubate ideas and test appetite for new themes, talent and topics in a relatively cost-effective way.”

At the RTS session, I used the Homecoming example of this model working successfully. At the time, it was one of the few to have made the transition. Since then, things have picked up a head of steam, particularly stateside. We’re now in a phase where it seems as though podcast-to-TV deals are being done weekly. And why not? Successful podcasts are ripe for exploitation. A dedicated audience (whom the creator has tonnes of data on), and a road-tested idea provides that added confidence for a broadcast commissioner.

Originating an idea in audio isn’t new, but it’s not being utilised as much as it should be. Yes it’s a more affordable route to market, but that’s not the only reason to explore audio. For me, there are two big ‘sells’ for audio.

One is talent. Friendly production schedules drive big names to the medium. Ignoring the celeb chat-show format for a moment (I don’t need to convince anyone of the uptake there), scripted podcasts have attracted the likes of James McAvoy, Rami Malek and Catherine Keener, with plenty more names launching shows this year.

The second is creative value. As the amount of time we spend looking at a screen rises (increasingly, without a commute break) our ears are fast becoming our route to engagement. Placing audio at the heart of a wider 360 content mix behind an idea, be it scripted or formatted, that is built to travel across channels is the space we at Listen have moved into.

We all know a 360 strategy makes sense, but over the next few years I believe that those who use the power of audio and podcasting to drive that strategy will be the winners.