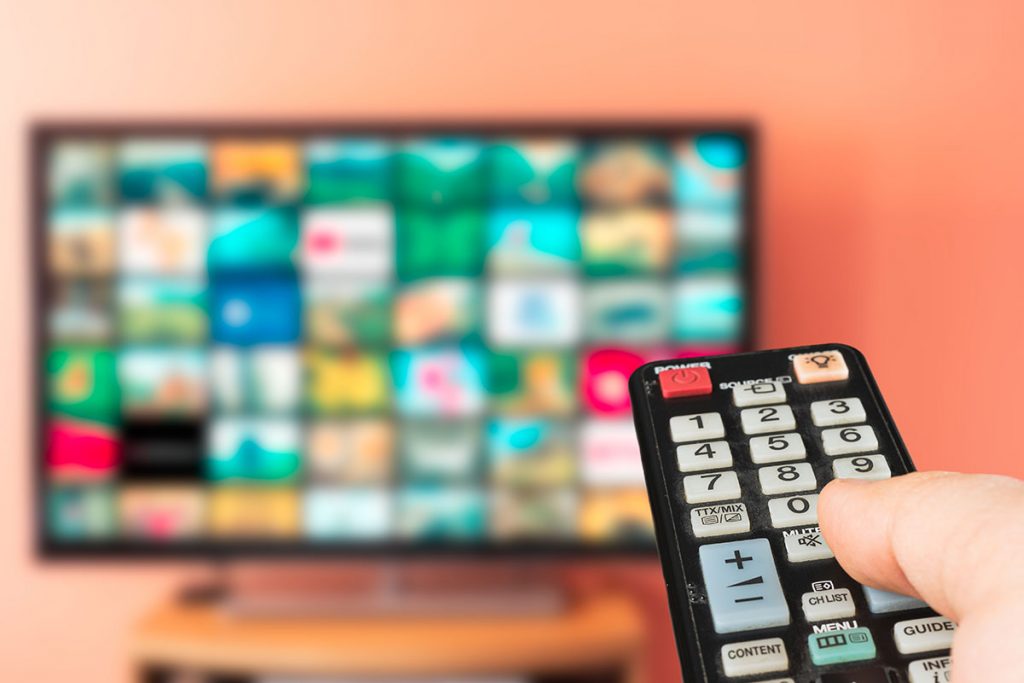 Pay-TV subscriptions declined in 2020, but the extent of the fall might raise eyebrows given the apparent domination of SVOD and AVOD. Adam Thomas, Omdia’s senior principal analyst for TV & Online Video, explains what’s occurring.

In a pandemic-hit year that greatly assisted online video growth, some may find the relatively small scale of pay-TV subscription losses during 2020 as something of a surprise.

Of course, the global picture encompasses a vast array of differing situations that are playing out at a country level. Most starkly illustrating this, the two ends of the spectrum saw the US pay-TV market decline by more than 5.8 million subscriptions during 2020, while total subscriptions in India increased by almost 3 million in the year. 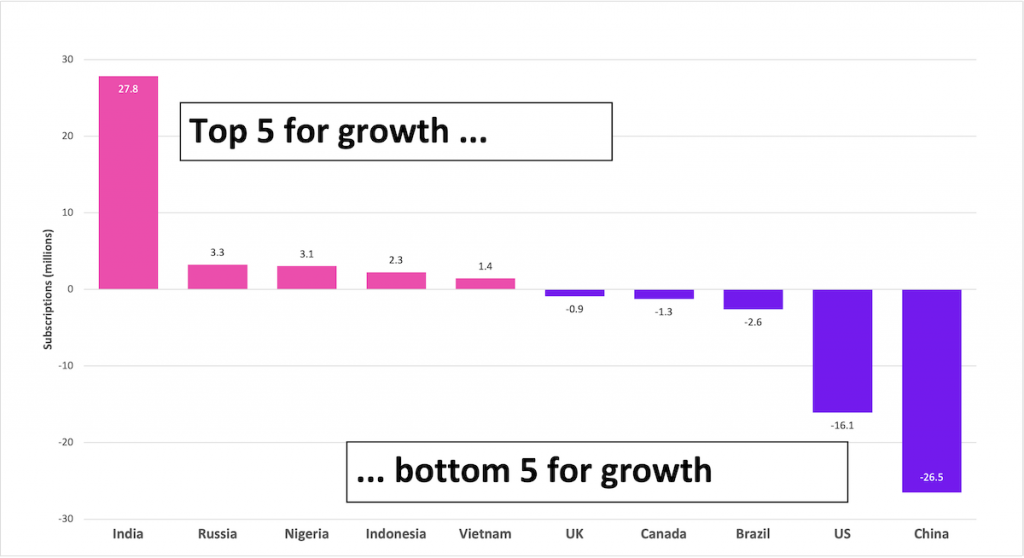 While pay-TV lost ‘only’ eight million subs in 2020, online video added an impressive net 257 million new subscribers in the year. And, looking ahead, Omdia believes that online video will continue to post solid increases up to, and beyond, 2025, although our forecasts show that the scale of these gains will be significantly less than the pandemic-boosted figures of 2020.

The reasons for declining pay-TV totals can vary a little from country to country but, in general, the story needs little explanation as cord-cutters turn away from traditional pay-TV services and towards more convenient alternatives delivered by online video.

However, explaining the ongoing pay-TV increases is a little more challenging.

In India, for example, cord-cutting is present in the market, but it is somewhat concealed by the addition of new TV homes each year, some of which take pay-TV. This total of new pay-TV homes is, for now, sufficient to outnumber existing subscribers who are leaving pay-TV for online video.

So, while Omdia’s forecast of an additional 27.8 million Indian pay-TV subscriptions between 2020 and 2025 is a world-leading increase, it has to be borne in mind that India is a huge market of some 300 million households in total.

The pay-TV penetration rate in India peaked at 93% of TV households in 2016, but this had dropped to 84% in 2020, putting into perspective the relatively small scale of the anticipated pay-TV subscription growth.

While there will remain some countries where pay-TV will continue to grow, such growth will be limited. It is also important to note that this will occur against the background of a global picture that is seeing the sector transform into a streaming-first industry.

Omdia believes, however, that pay-TV operators have a big role to play in this transformation, potentially acting as super-aggregators that bundle pay-TV with online video, broadband, telephony, and other services. By successfully developing this role, legacy pay-TV providers can remain at the center of the entertainment-delivery business for decades to come.

This article was written by Adam Thomas, senior principal analyst for TV & Online Video at research powerhouse Omdia, which – like TBI – is part of Informa. It first appeared in Omdia’s news analysis and the June edition of Media Tech Digest, a monthly breakdown of the key trends and innovations shaping the global media & entertainment landscape, available here.